Kalara does not count herself lucky but blessed 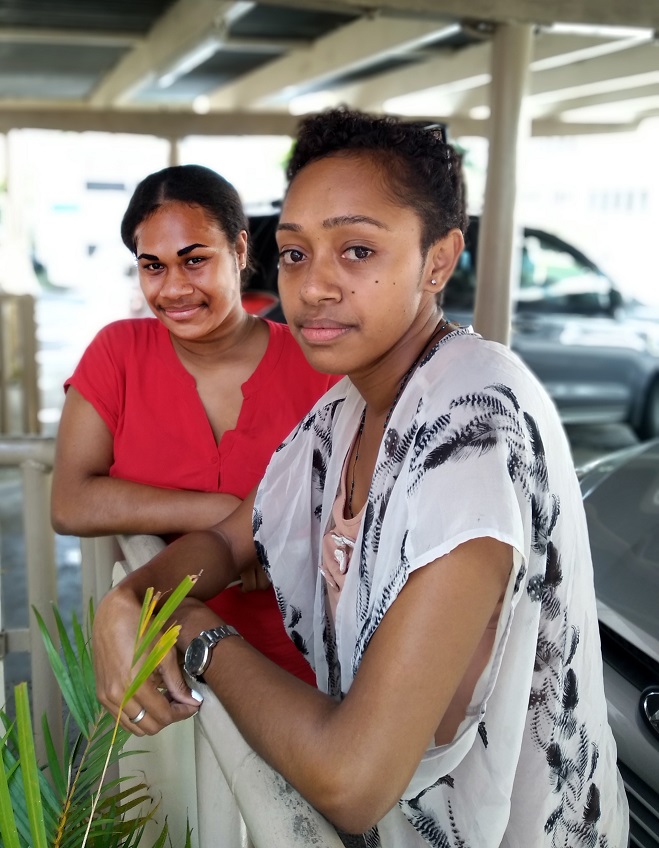 TO this day Kalara Derederenalagi does not count herself lucky, but blessed.

The fourth year aviation student at the South Pacific Training Institute in Nausori was one of the two aviation students who were on the Pacific Flying School Cessna 172 flight from Nadi to Labasa before it crashed in the Delaikoro mountain range in Macuata on February 26, 2018.

The 22-year-old boarded the flight with her schoolmate Merelesita Lutu and their flight instructor Iliesa Tawalo when it began its journey at 7.30am on that fateful day last year.

She got off the flight in Labasa, while the late Ms Lutu and Mr Tawalo proceeded to Savusavu when tragedy struck.

“I went through a lot. Like me losing a friend- was like losing a family member. I was very close to her. We did everything together.

“During Christmas and New Year, I always think about them and their families and how they would be feeling.”

She said following the events of February 26, last year she felt like leaving school, but later decided to continue to fulfill Ms Lutu and Mr Tawalo’s dreams.

“That event has taught me a lot of things and that is to trust God more. A lot of people say I am lucky, but I’m blessed to be alive.

“I would’ve been part of that accident. I’ve learnt to trust God more and be thankful in whatever circumstances I go through.”

Ms Derederenalagi went on her solo flight in August last year. She said her parents – Maria and Pat Derederenalagi have been her biggest source of motivation since.

“Once I was in school I was in the aircraft alone and I just had this feeling that something was going to be wrong- I had to tell myself that everything will be okay.

“Every time I have these nightmares, I always call my dad or speak with my mother.

“My parents were my motivation.

“I think people when they go through stuff like that; they lose all hope in everything. But I think that shouldn’t stop them. That should motivate them to greater things. Nothing is actually impossible,” she added.