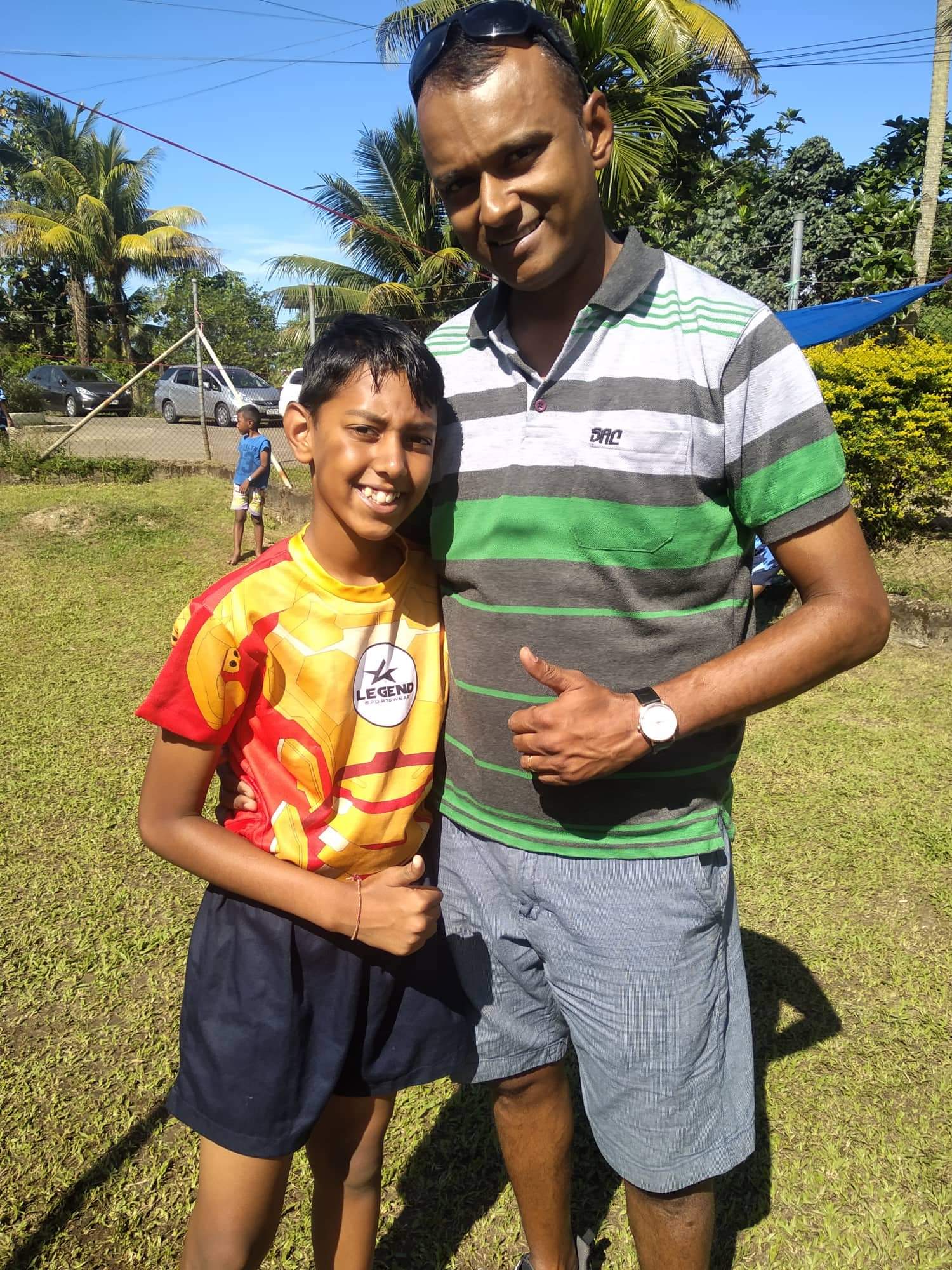 MAHATMA Gandhi Memorial school student Aanav Narayan is one of the six Fijian students of Indian descent that is part of the MGM rugby team participating in the Nasinu Zone Vodafone Kaji rugby competition.

Narayan’s father Ashish Narayan said his son’s participation in rugby had really boosted his morale and love for the sport.

“My son never watches rugby but now he’s playing it and he now understands what he watches on TV and how the players are developed. I hope he continues to do this and the school as well,” said Narayan.

MGM has two grades participating in the competition – under 11 and under 13.

Team coach Osea Banuve said being an Indian-dominated school, rugby had really made an impact on the students.

“We are champions in hockey but winning our first rugby match last week was like winning the World Cup for these students,” said Banuve.