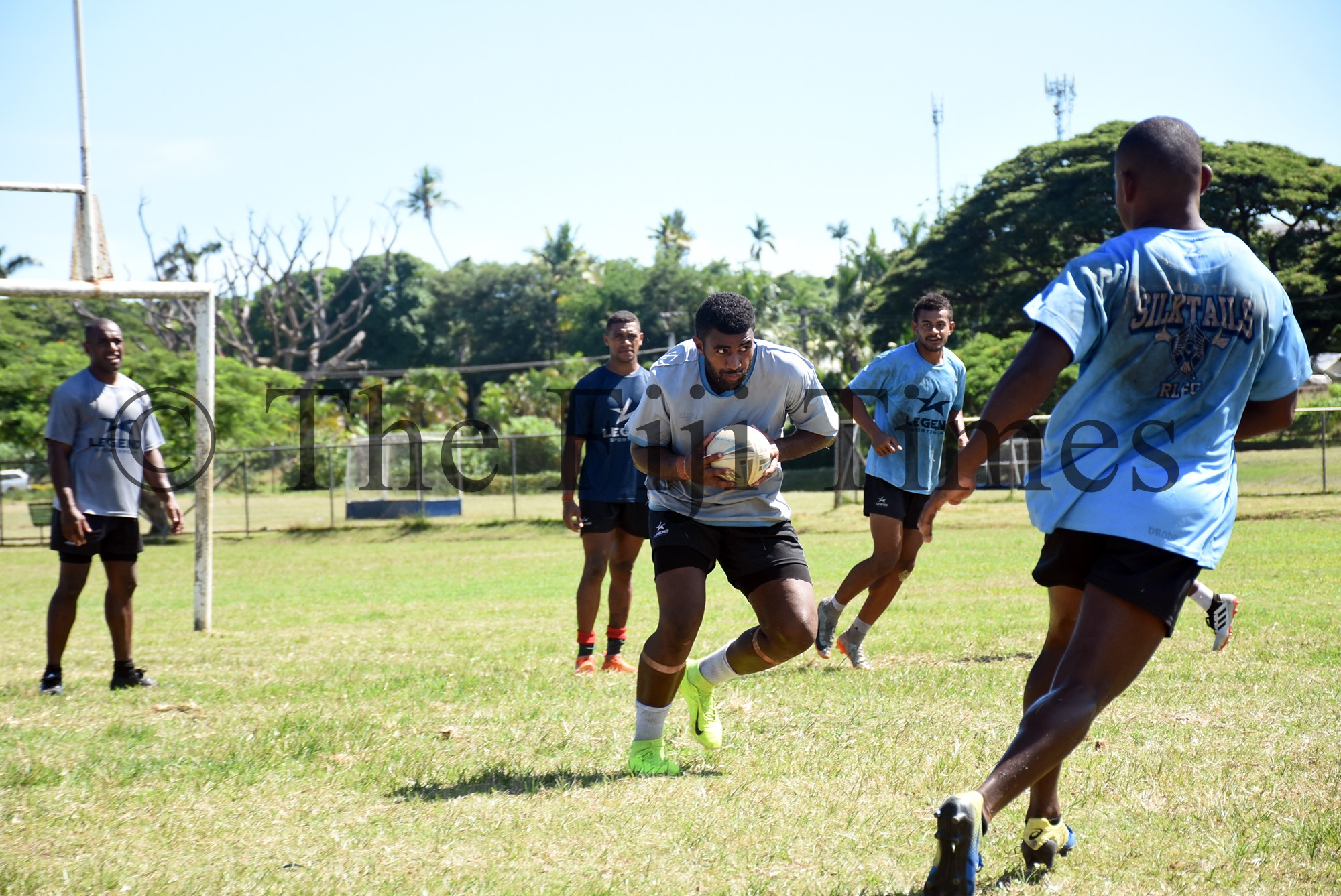 THE Kaiviti Silktails have disbanded its camp in Lautoka following the government’s decision to lockdown the Sugar City in response to the two confirmed cases of COVID-19 in the country.

The Silktails had set up its centre of excellence along Tui St near Marine Drive as its base for the 2020 Ron Massey Cup (RMC) competition.

The centre of excellence boasts a new gymnasium and houses the administration office of the Silktails and also the players’ accommodation.

The gymnasium cost around $120,000 to set up. Fiji National Rugby League acting chief executive officer Don Natabe said the facility had been closed down for the time being in the wake of the government advisory to cancel all sporting activities.

Natabe said a decision will be made after the 14 -ay lockdown period imposed by the government.

Following special meeting of the NSWRL board in Sydney, Australia last Wednesday it was agreed to postpone all Community Rugby League until at least May 1st while all major NSWRL competitions have been suspended until May 31 in response to the COVID-19 pandemic.

In a statement, NSWRL chief executive officer David Trodden said the postponement recommendation covered all rugby league matches, trials, training, courses and other club activities in NSW and was made with the health and wellbeing of players, coaches, staff, officials and volunteers and the broader community as a paramount consideration to assist in slowing the spread of the COVID-19 virus.

The Silktails defeated Windsor Wolves 40-16 in round one of the RMC.