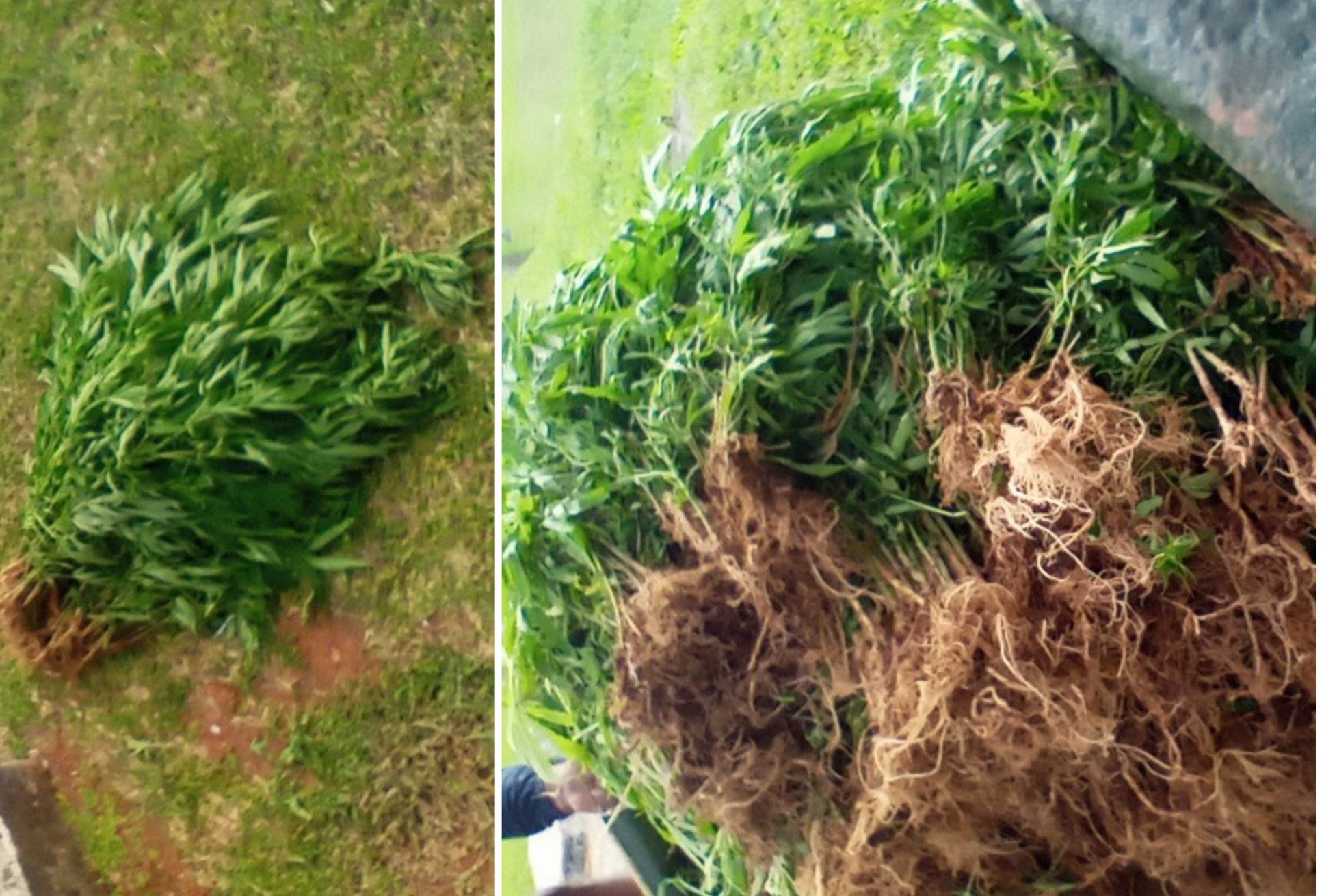 More than two thousand plants believed to be marijuana were uprooted from a farm in Kadavu this week. Picture: SUPPLIED/FIJI POLICE

More than two thousand plants believed to be marijuana with an estimated value of $6.95 million were uprooted from a farm in Kadavu this week following the continued use of drone capability.

According to Police the raid was successfully conducted by the Southern Division Drug Team at a farm located at Nacomoto village that had resulted in the seizure of these green plants ranging from 7cm to 147 cm.

“Police will continue to track down farms using the drone and is also thankful to members of the public in providing information concerning drugs.

“The owner of the farm is yet to be identified.”