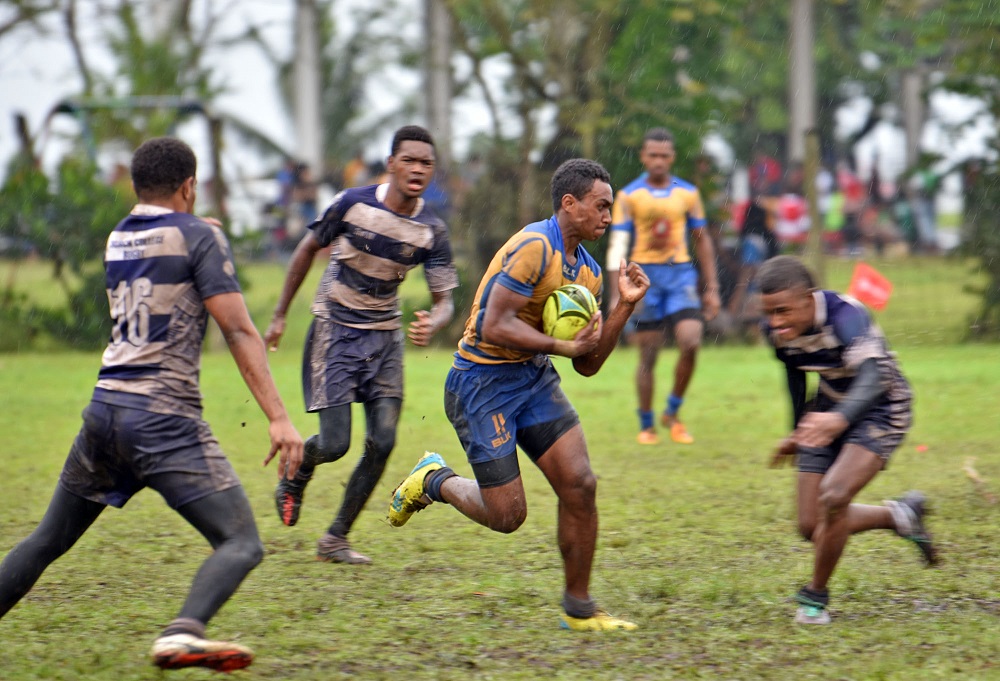 JOHN Wesley College Under-16 coach Logavatu Tavo said discipline would be a key issue the team would focus on before semi-final rounds next weekend.

In a game with a high penalty count both teams received three yellow cards during the match for infringements and foul play.

“We cannot afford these mistakes now going into the final rounds,” said Tavo.

“RSMS showed they came to play and gave us a game we did not expect.”

Both teams struggled to use clean ball with conditions very heavy underfoot.

“Despite the wet conditions we did well. But that game is finished now and we have to focus on the semi-final.”

John Wesley led at the break by 12-10 with RSMS getting a converted try right after the break.

But two tries from blindside wing Sulua Raisua and lock forward Aisake Celuwa both converted by flyhalf David Whippy was enough to tip the scale in their favour.