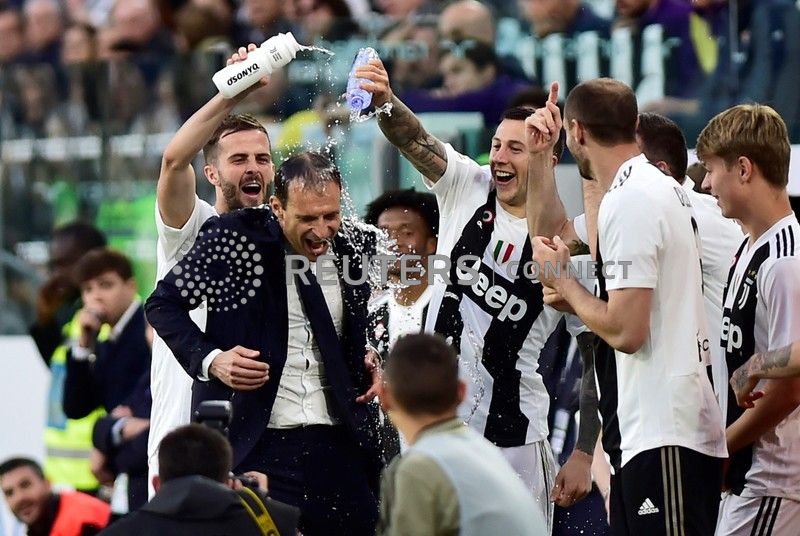 (Reuters) – Juventus coach Massimiliano Allegri has said several times that winning Serie A for an eighth year in a row would be “something extraordinary” but, for all the impressive statistics and records, it turned out to be all rather mundane. The Turin side extended their dominance of Italian football when a 2-1 home win […]