Juve to ditch stripes after 116 years? 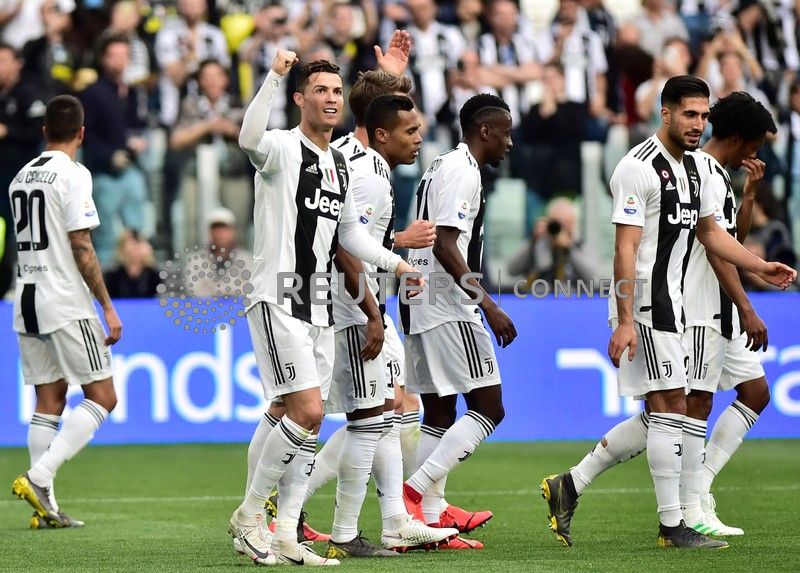 MILAN (Reuters) – First it was the club emblem, where the distinctive bull was removed to make way for a minimalist white letter J on a black background. Two years later, Juventus may be preparing to make an even bigger break with tradition and ditch their famous black-and-white striped shirts after 116 years. Gazzetta dello […]