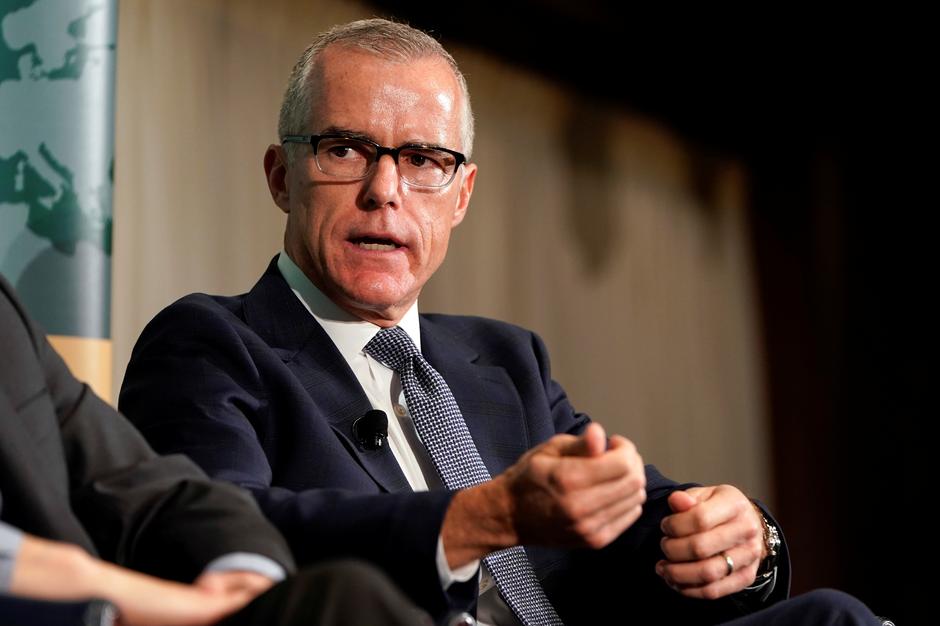 WASHINGTON (Reuters) – The U.S. Justice Department on Friday dropped its criminal investigation of a top target of President Donald Trump, former No. 2 FBI official Andrew McCabe, at the tail end of a week in which the U.S. law-enforcement agency has come under extraordinary pressure from the president. Since he was fired by former […]