‘Just one more push’ to get Brexit, Britain’s May urges EU 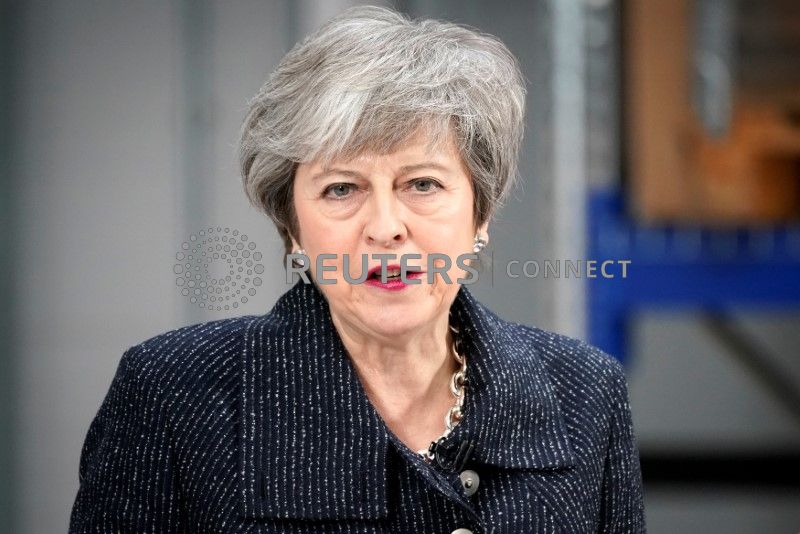 British Prime Minister Theresa May delivers a speech during her visit in Grimsby, Lincolnshire, Britain March 8, 2019. Christopher Furlong/Pool via REUTERS

GRIMSBY, England (Reuters) – Prime Minister Theresa May urged the European Union on Friday to make “just one more push” to break the Brexit deadlock but proposals from the bloc’s chief negotiator fell short of anything that would win over the British parliament. Three weeks before Britain is due to leave the EU, May has […]