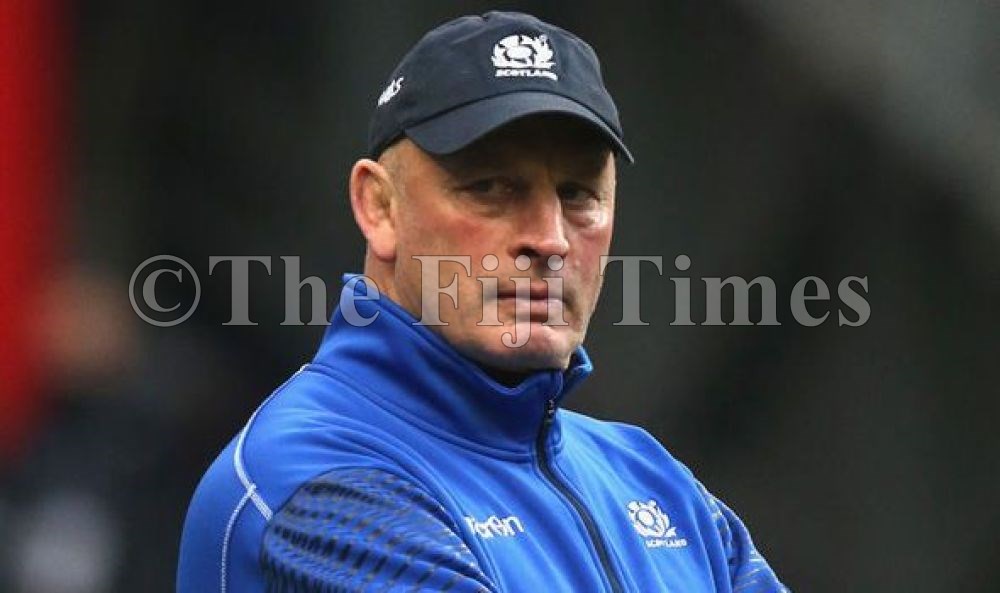 Fiji Airways Flying Fijians coach Vern Cotter is on track to arrive in Fiji prior to the opening rounds of the Pacific Nations Cup, after his early release from French Top14 outfit Montpelier last week.

Fiji Rugby Union chief executive officer John O’Connor remarked they had been in constant contact with Cotter and currently reassigning assets in earnest anticipation of his arrival.

“Cotter is a professional,” O’Connor said.

“We have been in contact and he has sent his plans and it is pleasing,” O’Connor hinted that Cotter had already begun his work before arriving in the country with players already adjusting to his programs.

“We have been communicating and making sure that we have been doing what we need to build the team before he arrives. Cotter had been released early from his position at Montpelier, four months ahead of schedule and leaves the club with a positive record of 32 wins and a draw in 55 matches.

Cotter is expected to be in the country prior to the Fiji vs Tonga Test on July 4 in Tonga.