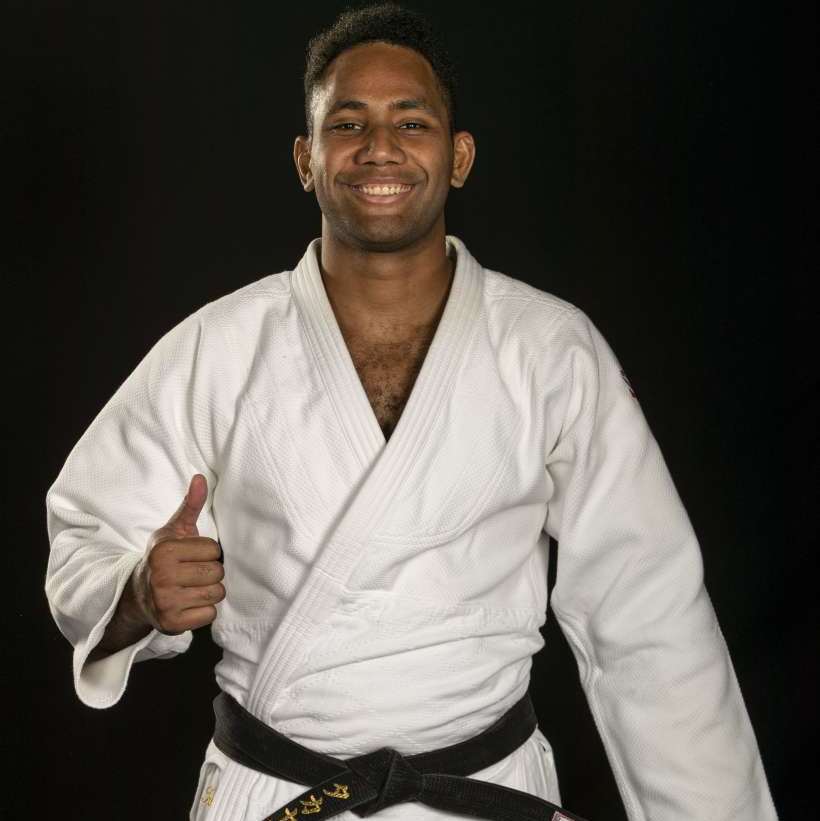 Fiji’s number one Judoka Tevita Takayawa is preparing for the Kazan Grandslam in Russia this week but is thinking of his tiny island home in the Pacific, ahead of his grandslam fight.

He hopes people will work together against the COVID-19 situation in the country.

“We have a lot of cases here, maybe 100 more than Fiji, and I don’t want to see the situation back home get worse,” Takayawa
told this newspaper from his home in Ryugasaki City, Japan.

“My advice is to think of those who are affected financially by this lockdown and listen to whatever the Ministry of Health says
and restrict movement. When you move the virus moves.”

The Totoya Island native has also felt the effects of COVID-19 which has marred his preparations to the Olympics.

“COVID-19 restricted me from travelling and the International Judo Federation from organising events.”

In the past two months, the young judoka has competed at the grand slam in Uzbekistan as well as the Asia Oceania Championships in Kyrgyzstan.

“I have a grandslam in Russia this week and then the World Championship in Hungary around mid-June.

The World Championship will be my last competition of the year before the Tokyo Olympic Games, and I’m looking forward to