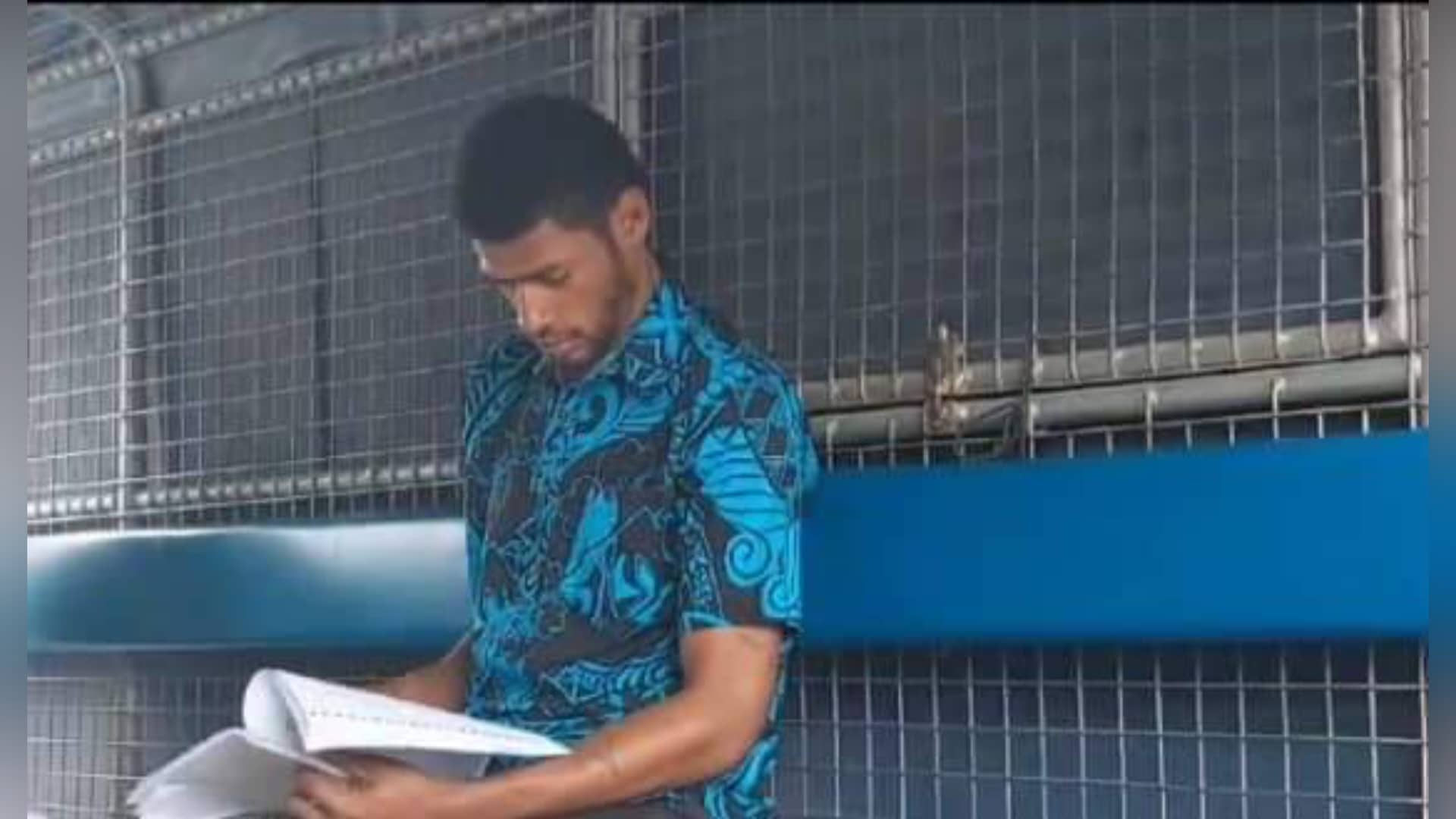 Osea Mataitoga (pictured) is alleged to have killed Sesha Reddy and his wife Mirdu Chandra on February 2, 2021 in a settlement near Lawai, Sigatoka. Picture: SCREENGRAB

The time taken for the State to access post-mortem reports from concerned authorities interrupts court processes.

High Court judge Justice Riyaz Hamza made this known in the High Court in Lautoka yesterday in the case against Osea Mataitoga, who was alleged to have murdered an elderly couple in Lawai, Sigatoka, in January, 2021.

Defence counsel Kemueli Verebalavu informed the court that he was yet to receive the post-mortem examination reports and crime scene photos from the State as per his request late last year.

State prosecutor Taitusi Tuenuku indicated he was also waiting for the report.

“A lot of murder cases are in the West and the post-mortem (examination) reports are getting delayed,” Judge Hamza said.

In court yesterday, Mr Mataitoga also denied the murder and robbery charges against him.

The court heard that the 24-year-old allegedly robbed Sesha Reddy of a mobile phone before killing him and his wife and Mirdu Lata in their Lawai home on January 29, 2021.

The State has also indicated it would rely on caution interviews. The accused faces two counts of murder and robbery.

The matter has been adjourned to February 24.