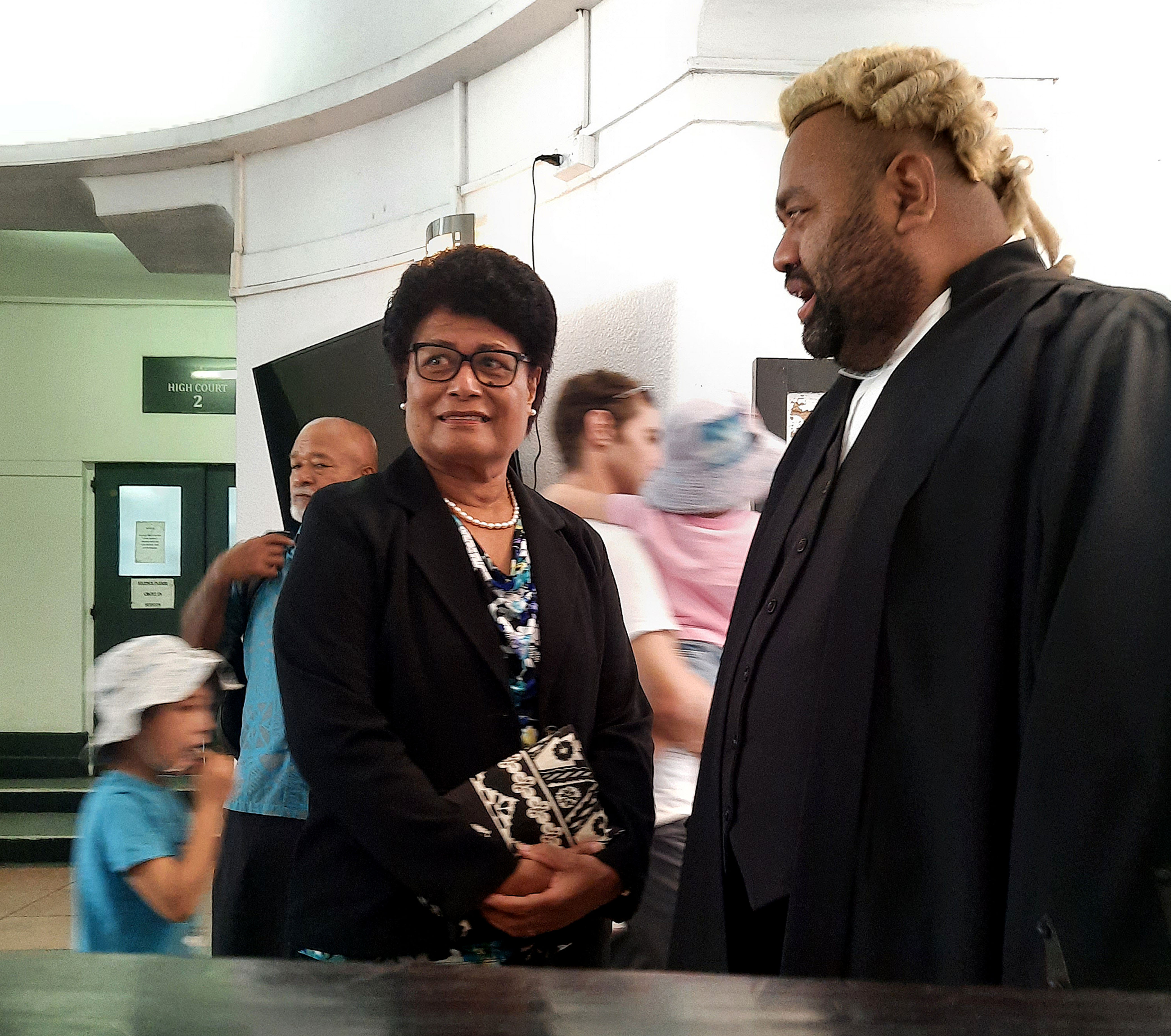 It is unfortunate to see the defendant blowing hot and cold in a legal proceeding to raise preliminary objection to the information filed against her, though she obtained the money from Parliament without any complaint.

Mr Valenitabua in his objections submitted that Ms Radrodro was charged under the wrong provision of the Crimes Act 2009 in the first count, that the High Court did not have the jurisdiction to hear the matter because it was a summary offence, and that dates and amounts in the second count were wrong.

Justice Kumerage said the defence contended that the false information in count one stemmed from a declaration Ms Radrodro made in the Member of Parliament declaration form (MPDF) dated June 13, 2019 was a statutory declaration and any falsehood of information stated should be charged under Section 180 of the Crimes Act 2009 and not Section 201 (a).

He said the responsibility and discretion for filing information lay with either the Director of Public Prosecutions or the Commissioner or deputy Commissioner of FICAC and that the court perceived the defence’s submissions to be without merit.

Justice Kumerage said the defence contended that if Ms Radrodro was correctly charged under Section 180 of the Crimes Act, she should be tried in the Magistrates Court and the High Court had no jurisdiction to hear the matter.

He said in light of the court’s perception for the first objection, the High Court had jurisdiction to hear the matter.

Justice Kumerage said the defence contended that the MPDF Ms Radrodro signed expired on December 13, 2019 – because MPs were required to provide six monthly MPDFs in order for the payment of allowances to continue – and she should only be charged for payments made to her between June 13 and December 13, 2019 the sum of $18,943.53 and not $37,921.13 as stated in the amended information as payments after were made mistakenly by Parliament – which she was willing to reimburse Parliament.

He said after the MPDF expired as claimed, Ms Radrodro continued to submit claims and was paid public money in the sum of $18,343.53, and didn’t reimburse the money when she realised the mistake and found the objection lacking any ascertainable credit.

“According to the terms of the MPDF, though it was the responsibility of the defendant to submit an updated form after six months, it is unfortunate to see the defendant blowing hot and cold in a legal proceeding to raise a preliminary objection to the information filed against her, though she has obtained the money from Parliament without complaint,” he said.

Ms Radrodro’s trial in the Anti-Corruption Division of the High Court is expected to begin on Monday, June 27.