Journalists were not taken in for questioning – Police 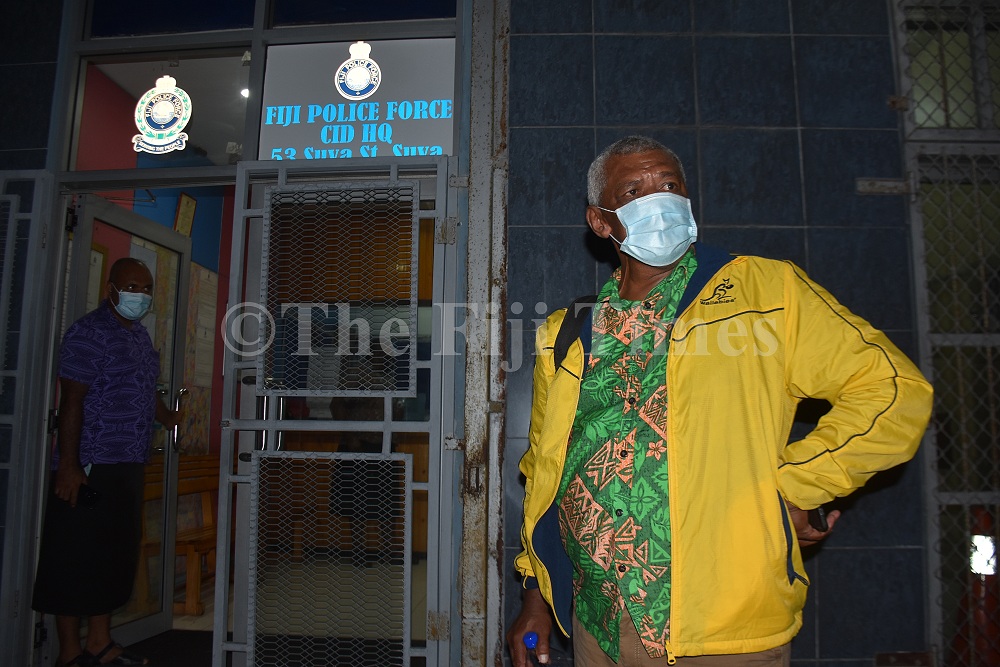 Social media posts and rumours that journalists were taken in for questioning last night by the Fiji Police Force are all false.

Acting Commissioner of Police, Rusiate Tudravu clarified this in a statement on a post on the Force’s Facebook page.

However A/CP Tudravu said Members of Parliament, Lynda Tabuya, Adi Litia Qionibaravi, Biman Prasad, Pio Tikoduadua, Filipe Tuisawau and Sitiveni Ligamamada Rabuka and Savenaca Narube were taken in and were questioned in line with Section 15(a) of the Public Order Act 1969.

He said the MPs, Mr Rabuka and Mr Narube were questioned and released as investigations continues.

“We will be questioning other people not for the purpose of intimidation as claimed by some, but as a pro-active means to find the truth and not everyone who is brought in for questioning will be charged,” A/CP Tudravu said.

“We acknowledge that everyone is entitled to exercise their rights to freedom of speech and expression, but these must be exercised within the ambits of the law which is why we continue to stress that these rights come with great responsibility,” he said.