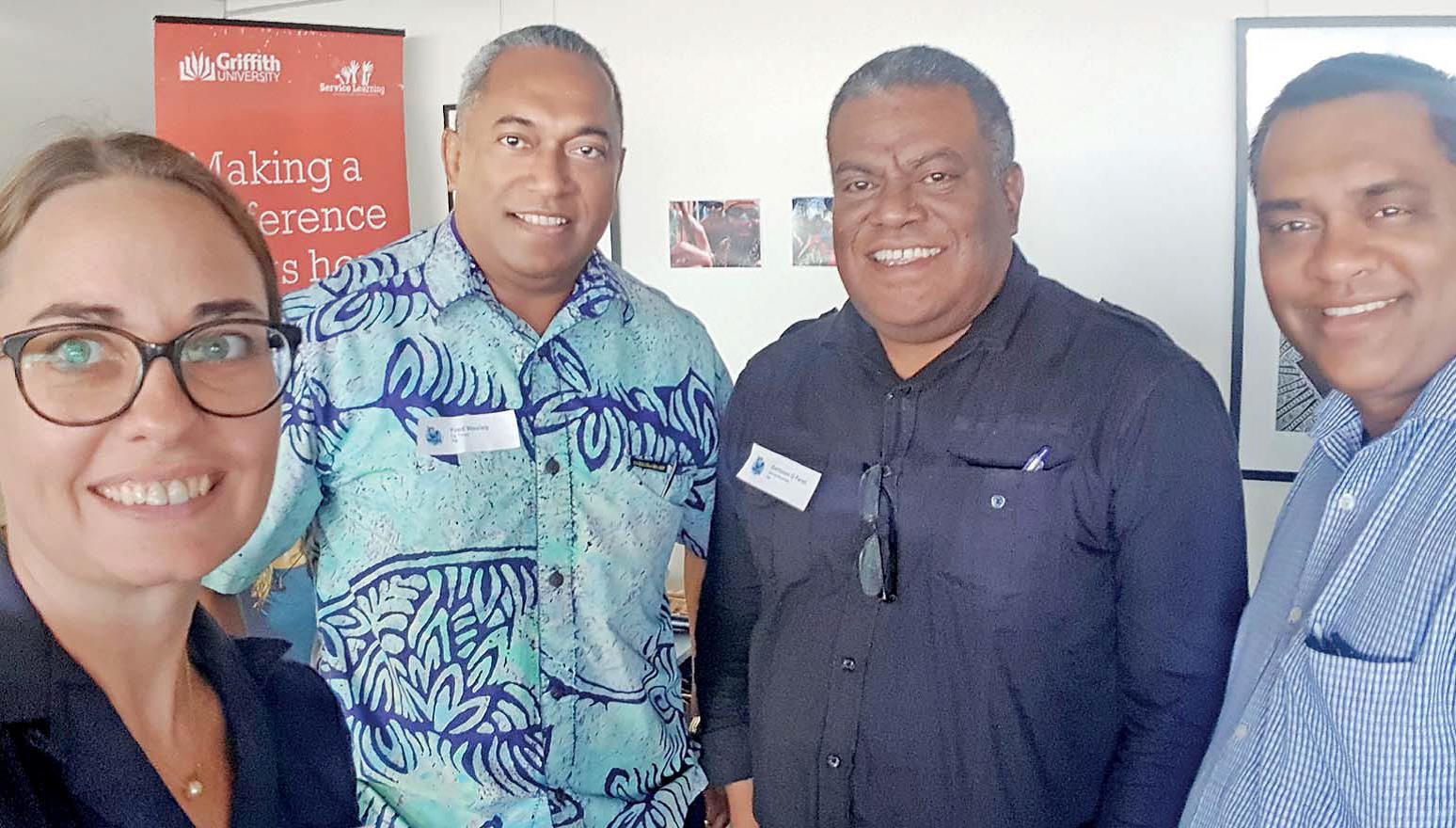 The group held its annual meeting in Brisbane last week, where it painted a grim picture of the industry.

The Melanesia Media Freedom Forum said there had been a global decline of democracy, and increases in misinformation.

In Melanesia, the group said social media was an existential threat to media companies, where women also faced discrimination.

It said the situation was particularly concerning in Indonesia’s West Papua, where the group claimed some journalists had been killed.

It’s calling on Melanesian governments to respect the media and ensure the safety of journalists.

It called on Indonesia to “stop killing and criminalising journalists” and investigate any attacks on reporters, open up access to West Papua and end “state-sponsored misinformation and disinformation about West Papua”.

The MMFF also said Vanuatu should uphold an appeal made by the Vanuatu Daily Post editor, Dan McGarry, over the denial of his work permit.

Vanuatu’s government should also “end its attacks against the Media Association of Vanuatu, which is the recognised voice of the media industry,” said the MMFF.

In Fiji, the government should repeal a media decree which imposed “draconian penalties” stifling media freedoms.

“Other threats include “online abuse, racism between ethnic groups and the ever-present threats facing particularly younger and female reporters who may face violence both on the job and within their own homes.

“Public figures, including politicians and officials, were also “becoming more resistant to responding to direct questions from media.”