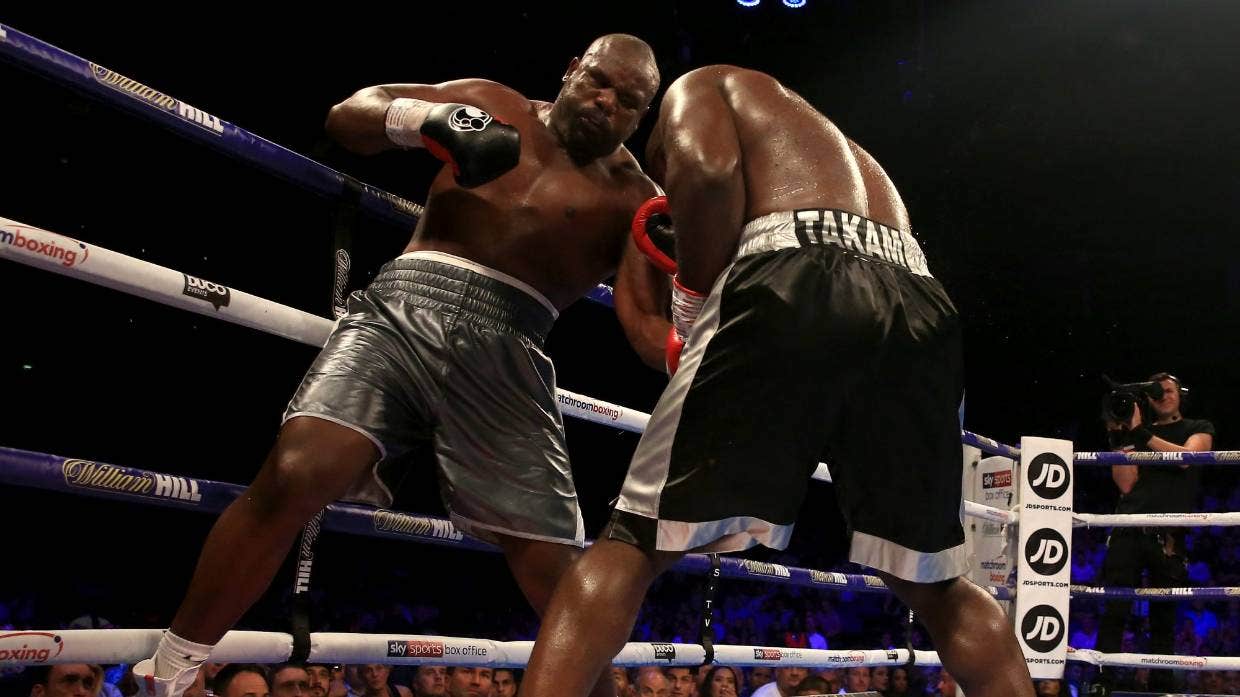 Dereck Chisora’s fight plan for Joseph Parker has been revealed with relentless aggression promised for their heavyweight showdown in Britain.

Chisora and former WBO champion Parker square off on May 2 (NZT), both tuning up with new trainers.

American Buddy McGirt, the man in the corner of Chisora, doesn’t believe Parker will be able to handle the “heat” coming his way.

“I mean it’s not going to be an easy task, but we’ve just got to keep the heat on him,” McGirt told Sky Sports UK.

“It’s not a secret. Keep the pressure and the heat on, and make him uncomfortable, every second of every round.”

When he was asked if Parker could handle these tactics, McGirt didn’t hesitate: “No, personally no.

“If you try to stay on the outside with Parker, he’ll eat your lunch box. He’ll tear you up. But if you put that heat on him and make it hot in the kitchen, it’s a different ball game.”

Chisora will have to overcome a significant reach difference to work his way inside and deliver his plan while Parker, with his fast hands and movement, has proven effective in dismissing opponents who take a come-forward approach.

Parker, under the guidance of Andy Lee, won’t be shy to let Chisora walk into trouble.

Aggression has been the common trait of the 37-year-old Chisora’s approach in a 42-fight career that features 32 wins with 23 coming via knockout.

The respected McGirt has enjoyed his short time with Chisora and plans to refine the rugged Brit rather than reinvent him.

“I can tell you, he’s got the right nickname, ‘War’. He’s very unique, he just wants to rumble,” McGirt told Sky Sports.

“The key is to get him to rumble in a smarter way, that can just make it better for him.

“I don’t see him as a challenge. I think it’s communication. You can tell somebody something, but if you tell them and show them, that’s the difference.

“Nothing big, minor adjustments. Have a little more control over the punches that he throws, and work on his balance a little more and everything else will take care of itself.”

Meanwhile, Parker continues his buildup at Tyson Fury’s gym in Morecambe, north England, where the WBC champion showed off the spoils of his success.

Fury arrived for training in his new Ferrari, revving it up in the car park for an amused Parker.