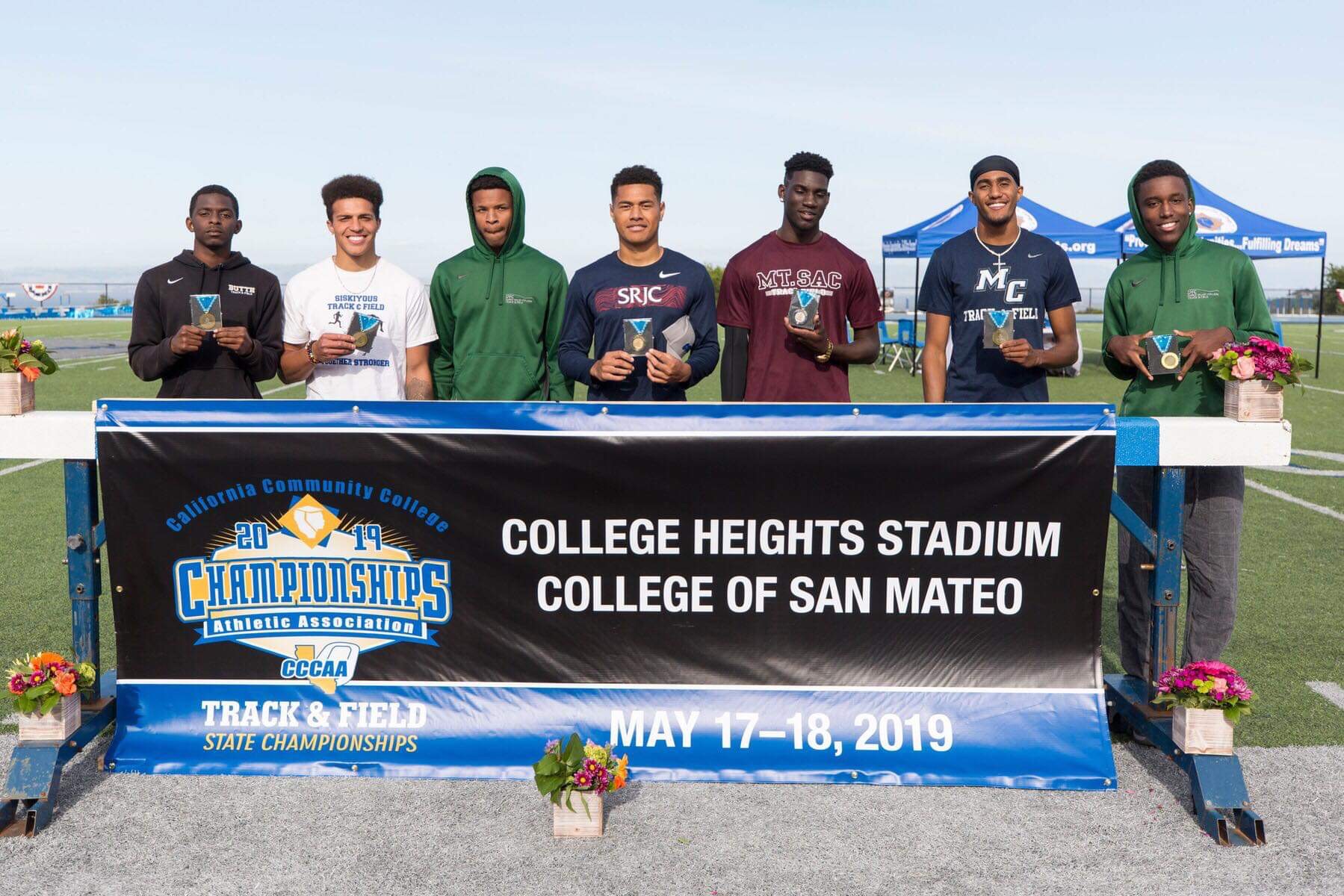 AFTER an outstanding performance at the California Community College Athletic Association (CCCAA) State Championship over the weekend, Waisea Ilaisa Jikoiono is confident of reaching greater heights as he prepares for the 2019 Samoa Pacific Games.

Jikoiono, 20, grabbed a gold medal for his Santa Rosa Junior College athletics team after jumping a height of 2.00 metres. He was surprised with his performance.

“I had achieved the best mark in the state jumping 2.02 metres earlier in the season, but my biggest competitor Trey Pierce surpassed me at our conference meet jumping 2.09 metres,” he said.

“I was the second favourite coming to the state so my game plan was to just jump my best. I was surprised to have won the state championship beating Trey.”

The Vatoa, Lau lad said he would continue to improve his jumps as he searched for gold at the Pacific Games in Samoa.

“I just want to execute my jumps in the same manner that I have been doing all season. Just slight tweaks in my top bar mechanics would bring my game up but apart from that I believe I am ready for Samoa.”

Jikoiono is among athletes in the Team Athletics Fiji squad who are training overseas.

“It is difficult to train alone and not be with the whole squad. I feel I could do better with the help of the Fiji team coaches, but I hope to be in Fiji by the beginning of next month to start training with them.”

With maternal links to Natewa, Cakaudrove, Jikoiono dedicated his win to his mother Tara Jikoiono as a tribute for Mother’s Day.

Tara was also a high jumper during her school days which included representing Adi Cakobau School in the Fiji Finals she won first place in the junior and senior grades. Parents of Waisea expressed their excitement on the win.

“We’re so extremely proud of Waisea for winning at the State Championship. We hope that he can do better at the Pacific Games because he’s capable of jumping higher.

“He just needs to work on his top bar mechanics but other than that, we’re so proud he’ll be representing Fiji at the Pacific Games because it’ll be the first for our family,” they said.

Jikoiono is part of the 27-member squad who will be representing Athletics Fiji to the Pacific Games in Samoa in July. 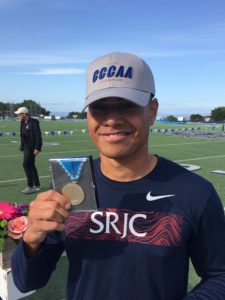 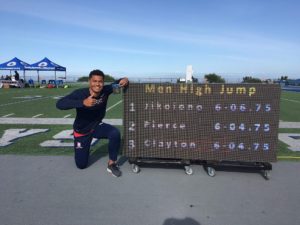