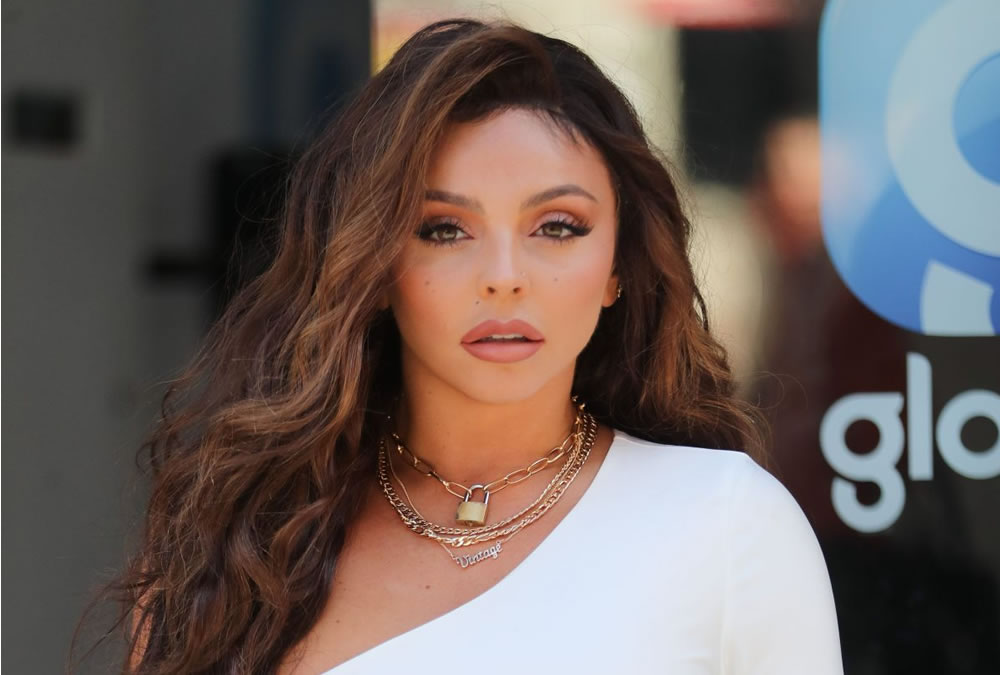 Jesy Nelson has excited fans by teasing her “new era is pending”.

The former Little Mix star quit the chart-topping girl group in December after almost a decade, and, after she signed a solo deal with Polydor, the 30-year-old singer has been teasing fans with snaps and videos from the studio.

And in her latest update, Jesy suggested it won’t be long before fans hear what she’s been working on.

Alongside two bikini snaps of her catching rays in the garden, the music star wrote on Instagram: “New era pending……” Jesy confi rmed in May that she had inked a deal with the major label.

She said: “I’m so excited to fi nally announce that I will be signing to Polydor Records.

I cannot wait for you to hear what I’ve been working on and to start this new chapter with the Universal Music team.”