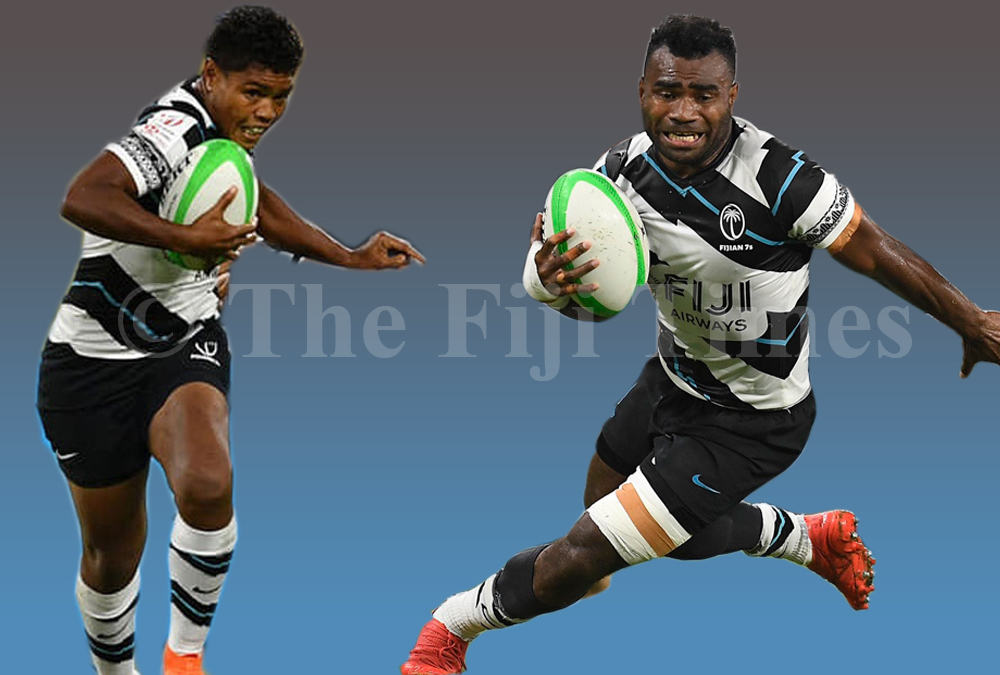 Jerry was a member of the gold medal winning rugby sevens men’s team at the Rio 2016 Olympic Games where rugby sevens made its Olympic debut.

Joining him will be his counterpart from the women’s rugby team, captain Rusila Nagasau.

This is yet another milestone for the national sevens men’s captain to the Tokyo Olympics.

Jerry is certainly one of Fiji’s most prolific sevens athletes to ever don Fiji’s jersey. Jerry not only brings with him exceptional talent, courage under fire, athleticism and flair but also humility, friendship, excellence and respect. Jerry truly personifies the Olympic values.

Rusila has been on the sporting scene since 2003 with Football and switched codes to Rugby in 2007.

Nagasau was instrumental in Fiji qualifying for the 2016 Olympics when she scored four tries in the 2015 Oceania Women’s Sevens Championship against Samoa in the final.

She has been part of Fiji Women’s Rugby Union from when they started and has remained with rugby despite numerous opportunities to return to soccer.

Rusila is a very disciplined player, on and off the field. She maybe the eldest member of the Women’s Team, but her fitness, commitment and experience is second to none.

The International Olympic Committee (IOC) announced in March 2020 the option of having a male and female competitor carrying their country’s flag at the Opening Ceremony.

“We have changed the rules to allow National Olympic Committees to nominate a female and a male athlete to jointly bear their flag during the Opening Ceremony,” said IOC in a press statement.

With this initiative, the IOC is sending another extremely strong message to the world that gender balance is a reality at the Olympic Games.

“The Tokyo 2020 Olympic Games will be the first gender-balanced Olympic Games in history with 48.8 per cent women’s participation,” said Thomas Bach, IOC President.

The IOC added there is a commitment to reach full gender equality for the Paris 2024 Olympic Games.

On April 27, 1908, the Games opened with the first ever Parade of Nations, which saw the athletes of each nation enter the Olympic Stadium together behind their national flags. For the first time Team Fiji also has a 50/50 split in male and female athletes for Tokyo 2020.

The Olympics are set to open on July 23 under heavy restrictions because of the COVID-19 pandemic.