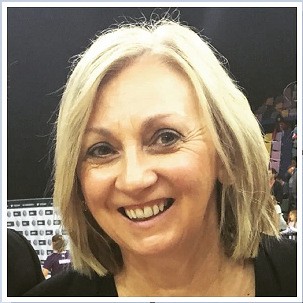 Brazel was part of the successful Firebirds coaching team for both the ANZ Championship and Suncorp Super Netball from 2015-2019 and was responsible for the Firebirds attacking performance.

Netball Fiji president RubyAnn Sorovaki said that in Jenny’s current position with Netball Queensland and with Netball Australia, she had solid experience in all areas of high performance.

“In her coaching work, she has developed and implemented successful athlete-centred programs, building both a culture of performance and growth progression,” Sorovaki said.

“This is a major area of interest for Netball Fiji, given our aims to develop player and coaching pathways, improve our competition structure, and build on developing the holistic athlete to ultimately improve our current world ranking.

“We are excited about Jenny joining our Fiji Netball family soon and we look forward to supporting her coaching plans and the alignment she will bring to our overall strategic objectives both on and off the courts.

“With her wealth of knowledge in high performance coaching and as a Specialist Development Coach for Netball Australia’s under age squads, we know Jenny will make a significant contribution to our athletes, our teams and our programs.”