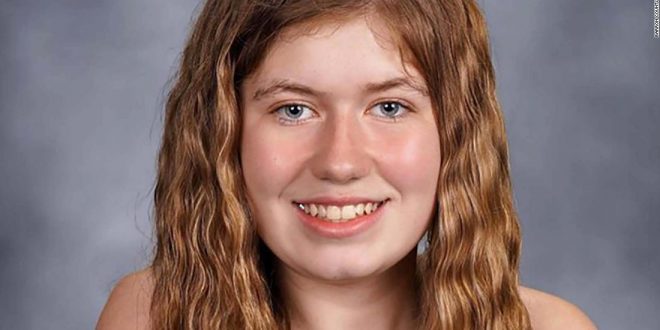 (Reuters) – A 13-year-old girl’s escape from a rural home, where she was held captive for three months by a 21-year-old Wisconsin man charged with murdering her parents, helped break the case and she should be treated as a hero, the local sheriff said on Friday.

Thousands of volunteers and hundreds of law enforcement officers had searched around the clock around the small town of Barron after Jayme Closs’ parents were found shot dead in their home, the front door open and the girl gone.

Relying on what Barron County Sheriff Chris Fitzgerald called “the will of a kid to survive,” a disheveled Closs escaped a house in the tiny town of Gordon where she had been held captive, about 60 miles (100 km) north of Barron. She was found by a woman walking her dog on Thursday afternoon.

“Jayme is the hero in this case. She’s the one who helped us break this case,” Fitzgerald told reporters on Friday.

Both the woman and the neighbor recognized the teen immediately on Thursday due to the enormous public campaign following her disappearance, Fitzgerald said.

Less than 15 minutes later, Jake Patterson, 21, was in custody after police pulled over his vehicle, based on Closs’ description.

“The suspect was out looking for her when law enforcement made contact with him,” Fitzgerald told a news conference, adding police were not seeking any other suspects in the case at this time.