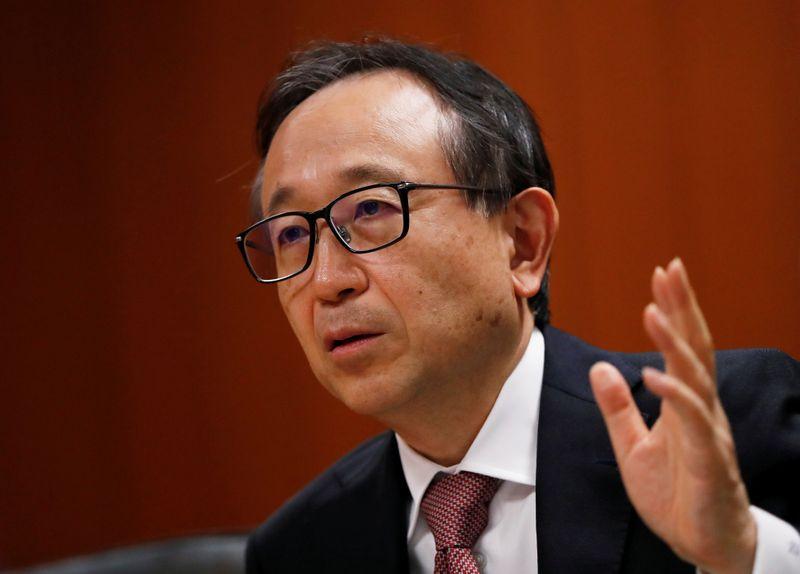 TOKYO (Reuters) – Japan’s Mitsubishi UFJ Financial Group Inc (8306.T) will start lending to Grab users and drivers in Thailand to monetise its $706 million investment in the ride-hailing firm as growth in its home market slumps, its chief executive said.

MUFG agreed to invest in Grab in February but it incurred a one-off charge of about 360 billion yen ($3.3 billion) in the year through March due to a drop in the share price of its Asian units amid the coronavirus pandemic.

While MUFG has made a large investment in Southeast Asian banks as Japan faces demographic decline and ultra-low interest rates, Chief Executive Hironori Kamezawa suggested a change was afoot in the lender’s overseas strategy.

“Since our investment phase is over, we are not considering making a big acquisition of commercial banks immediately but will harvest profits from the investments,” said Kamezawa, who took his post in April.

“I believe finance and other businesses will be fused in the future … I will use Grab’s data to establish new credit models and provide financial services through the super-app.”

MUFG will start lending to Grab’s users and drivers in Thailand from its local partner Bank of Ayudhya PCL (BAY.BK) by March, Kamezawa said, adding the new business model could be brought to Japan if successful.

The interview was conducted last week and embargoed for release on Monday.