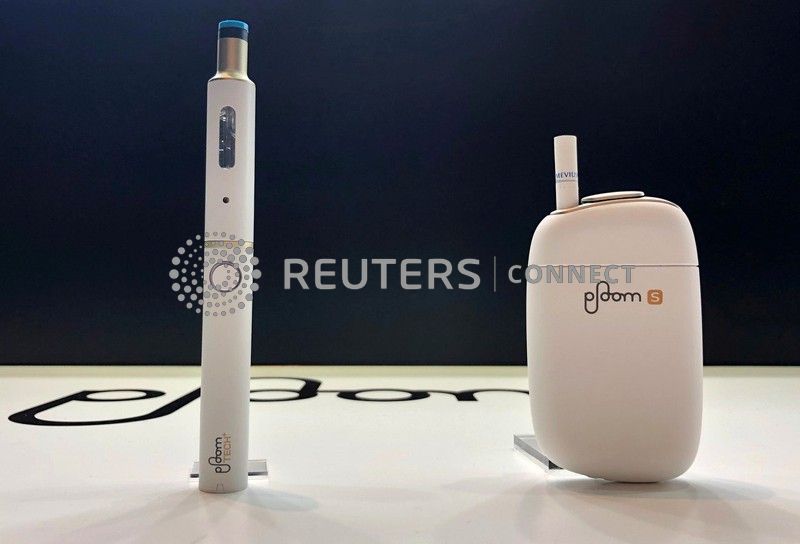 TOKYO (Reuters) – Japan Tobacco is halving the price of starter kits for its Ploom S reduced-risk cigarettes, as it struggles to compete against rival Philip Morris International.

Japan is the world’s biggest market for “heat not burn” products, which emit less smoke than conventional cigarettes, as regular e-cigarettes with liquid nicotine are banned.

From Dec. 1, the recommended retail price of the kit, including the smoking device which heats tobacco sticks, micro USB cable and AC adapter, will be 3,480 yen ($31.90) from 7,980 yen, Japan Tobacco said on Tuesday.

In October, the company said fewer people than it expected were trying out and switching to Ploom S, amid strong competition from Philip Morris’ IQOS, cutting its annual profit outlook.