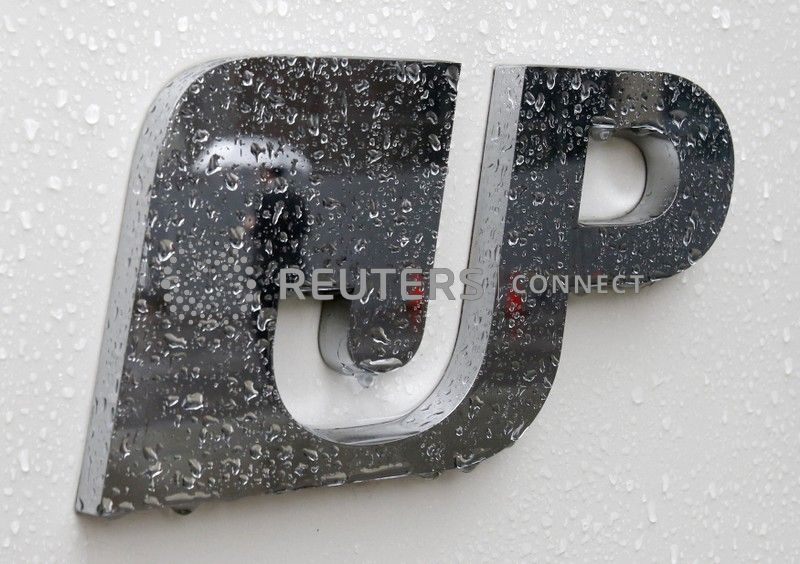 FILE PHOTO - A man holding an umbrella is reflected in the logo of Japan Post Group at its headquarters in Tokyo February 18, 2015. REUTERS/Yuya Shino

TOKYO (Reuters) – Japan Post Holdings Co on Monday priced a share sale of its insurance business at the bottom of an expected range, a filing showed, raising $2.9 billion in the sale.

DealWatch had previously reported that the discount was likely to range between 2 percent and 4 percent. That meant a total sale size of 325 billion yen ($2.9 billion), according to Reuters calculations.

Japan Post said earlier this month it would reduce its stake in Japan Post Insurance – part of its effort to advance the privatisation of its group companies – by selling 168 million shares.

Japan Post may sell as many as 13.7 million shares in an additional offering depending on the demand of the shares on the market, it has previously said.