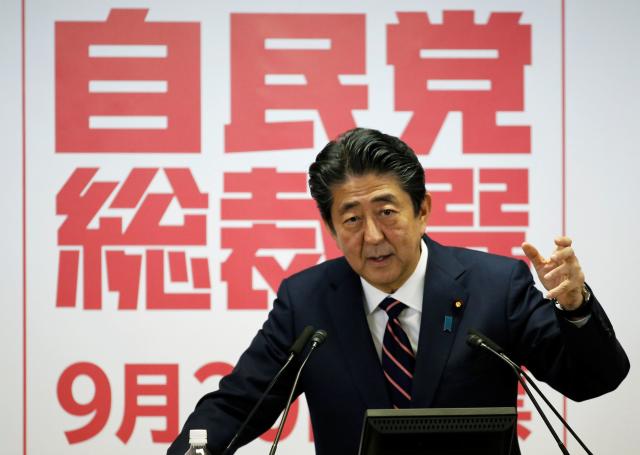 Abe will also use the visit to cement military ties with Australia following an agreement between the two countries to conduct joint training exercises and increase defense cooperation, the reports said.

Abe’s visit to Darwin would be the first by a Japanese leader since the Japanese military struck its key military port, killing more than 250 people across multiple bombings in 1942 and 1943, media said.

Abe will make the visit to Darwin before attending an APEC leaders’ summit in Port Moresby, ABC News said.