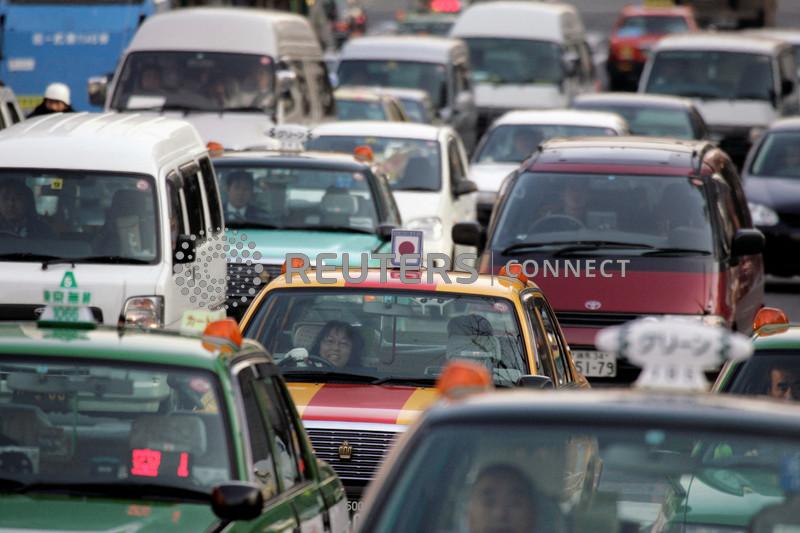 TOKYO (Reuters) -Japan’s industry ministry on Tuesday extended an emergency subsidy programme for gasoline and other fuels to the end of September and lifted the ceiling on the subsidy to 35 yen ($0.27) per litre from 25 yen to cushion the blow from higher fuel prices.

The move is part of Japan’s emergency relief package worth 13.2 trillion yen ($103 billion) unveiled by Prime Minister Fumio Kishida, aimed at easing the pain of higher fuel and raw material costs for households and companies.

The ceiling on the subsidy had been already raised fivefold to 25 yen a litre from 5 yen in March and the programme had been extended till the end of April from an earlier plan of the end of March.

Under the reinforced scheme starting this week, the ceiling becomes 35 yen a litre, with half of the amount in excess of 35 yen to be also subsidized.

The government sets the subsidy amount every week based on the estimated change in weekly retail gasoline prices in a manner that reflects moves in the global oil market.

The ministry also lowered a threshold for the retail price of gasoline that triggers the subsidy to 168 yen a litre from 172 yen, and added jet fuel to the list of fuels eligible for subsidy.