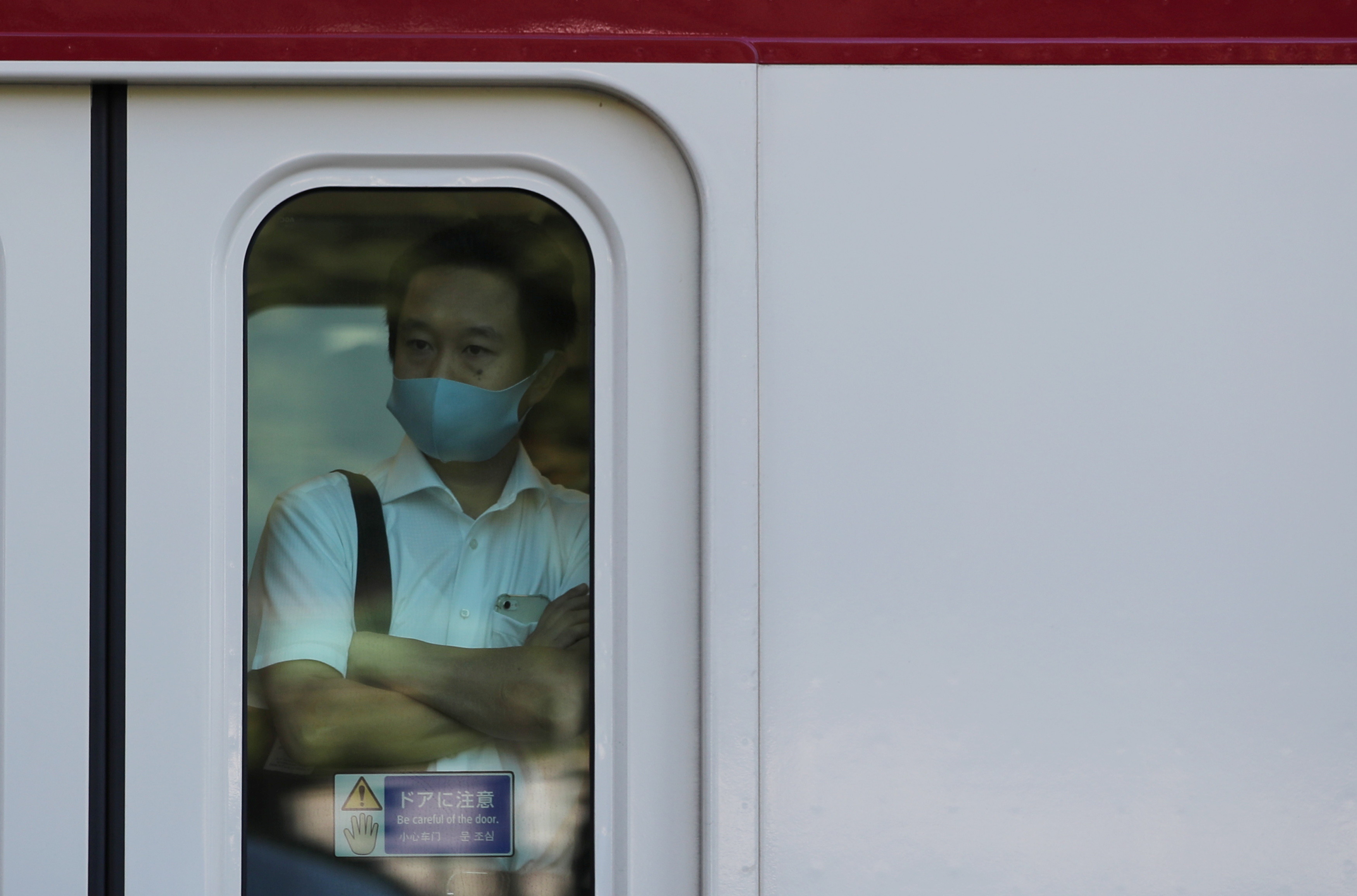 TOKYO/FUKUOKA, Japan, Aug 17 (Reuters) – Japan on Tuesday extended its state of emergency in Tokyo and other regions and announced new measures covering seven more prefectures to counter a spike in COVID-19 infections that is threatening the medical system.

The current state of emergency, the fifth of the pandemic so far, was due to expire on Aug. 31 but will now last until Sept. 12. Tokyo announced 4,377 new coronavirus cases on Tuesday, after a record 5,773 on Friday.

“The Delta variant raging across the world is causing unprecedented cases in our country,” Prime Minister Yoshihide Suga said. “Serious cases are increasing rapidly and severely burdening the medical system, particularly in the capital region.”

The emergency will now cover nearly 60% of Japan’s population with the prefectures of Ibaraki, Tochigi, Gunma, Shizuoka, Kyoto, Hyogo and Fukuoka included. Less strict “quasi-emergency” measures will be applied to a further 10 prefectures.

Restaurants are being asked to close early and stop serving alcohol in exchange for a subsidy. Suga announced a fresh subsidy of 300 billion yen ($2.7 billion) to help businesses cope with the fall-out.

Suga said the government would also request occupancy limits at department stores and ask people to reduce by half the times they go to crowded areas.

Speaking at a news conference explaining the steps, the government’s top health advisor, Shigeru Omi, said Japan needed to come up with steps to “prod individuals to avoid taking action that could potentially spread infections”.

He said that could be done under the current laws, which are mostly based on voluntary cooperation, but added that there’s also room for a nationwide debate on how to do this under a new legal framework”. He did not go into details.

Suga dismissed the idea of imposing a blanket, nationwide state of emergency, saying that would pose “excessive restrictions for some prefectures” that were succeeding in containing new infections.

Japanese shares fell for a fourth day on Tuesday as concerns about the Delta variant overshadowed optimism about upbeat earnings.

But health experts fear the number of deaths could soar in Japan as the Delta variant tears through the younger population and hospitals become too crowded to treat serious cases.

“Many experts expressed an extremely strong sense of crisis about the medical care situation and the status of infections,” Economy Minister Yasutoshi Nishimura said after consulting with health advisers.

More than 80% of Tokyo’s critical care beds are occupied, and the rate is already 100% in neighbouring Kanagawa prefecture. Serious cases climbed to records of 276 in Tokyo and 1,646 nationwide on Tuesday.

Dai-ichi Life Research Institute estimated that the government’s extended and expanded state of emergency would lead to a total economic loss of about 1.2 trillion yen ($11 billion) and could cost 66,000 jobs.

That was about 60% higher than an expected loss of about 750 billion yen if the emergency remained at its current scope and schedule.

Repeated states of emergency have had a limited effect in slowing the spread of the virus.

Takuto Honda, 20, a university student in the southwestern city of Fukuoka who works part-time at a karaoke shop, said a harder lockdown with government pay-outs would be more effective. “If there is money to host the Olympics, there should be money to compensate us,” he said.

Pandemic fatigue and summer vacations have also been blamed for contributing to the latest COVID-19 surge in a nation where only around 37% of people have been fully vaccinated.