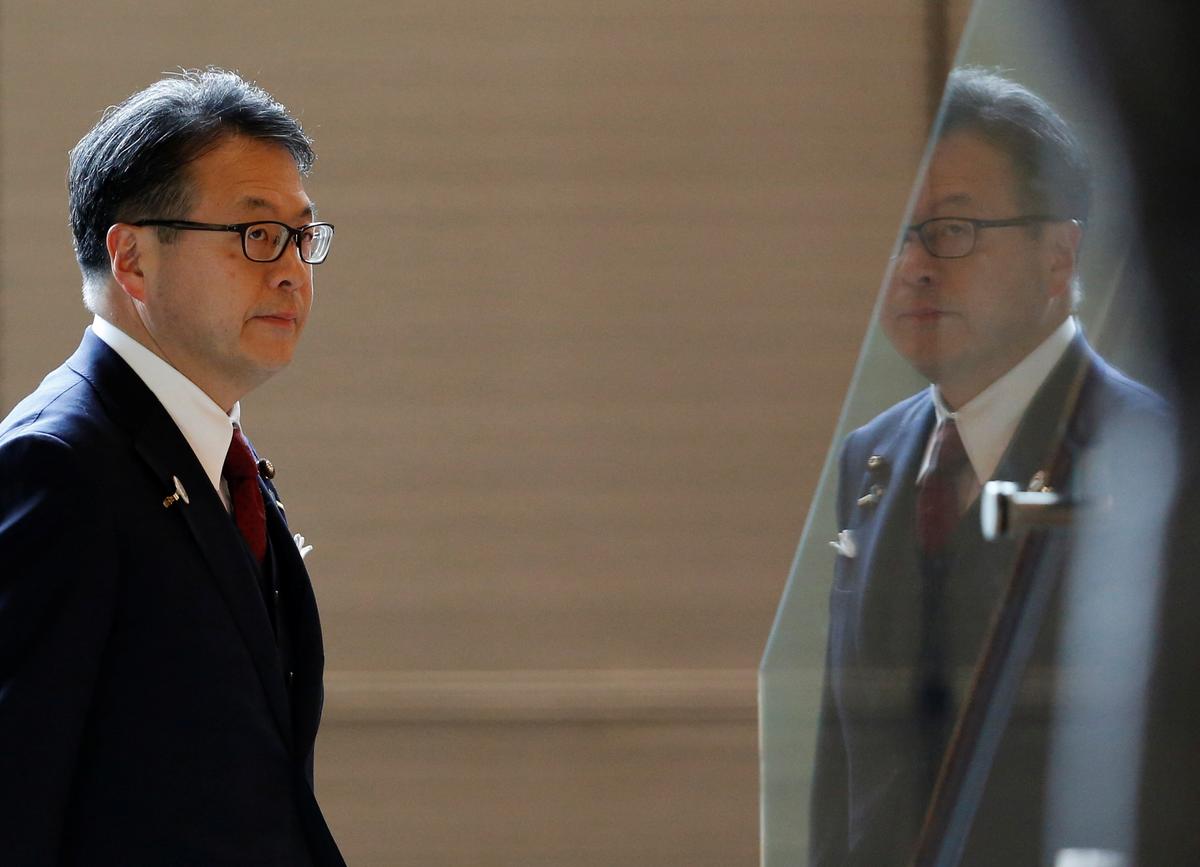 The United States on Monday demanded all buyers of Iranian oil stop purchases by May 1 or face sanctions, a move to choke off Tehran’s oil revenues that sent benchmark crude prices to six-month highs. Japan is among a group of countries that were previously granted sanctions waivers. [O/R]

Japan, the world’s fourth-biggest oil consumer, has been reducing its reliance on Iranian crude supplies. Iran now accounts for about 3 percent of purchases, Seko said.

“We will closely watch international oil markets and exchange views with Japanese companies involved in crude imports and may consider taking necessary measures,” he said, declining to give details.

The United States reimposed sanctions on exports of Iranian oil last November following U.S. President Donald Trump’s move to unilaterally pull out of a 2015 accord between Iran and six world powers to curb Tehran’s nuclear program.

Eight economies, including China and India as well as Japan, were granted waivers for six months, and several had expected those exemptions to be renewed.

Japanese refineries earlier put a halt on imports of Iranian oil after buying 15.3 million barrels between January and March ahead of the expiry of their sanctions waiver, according to industry sources and data on Refinitiv Eikon.

The White House said it was working with top oil exporters Saudi Arabia and the United Arab Emirates (UAE) to ensure the market was “adequately supplied”.

Sultan Ahmed al-Jaber, the CEO of the Abu Dhabi National Oil Co (ADNOC) of the UAE is in Tokyo for talks with Seko, METI said. The visit was planned before the U.S. announcement, an official in the Japanese ministry said.

Al-Jaber and al-Fadhel will hold talks with Seko separately later on Tuesday but there are no plans to discuss alternative supplies to Iranian crude at the meetings, the official said.