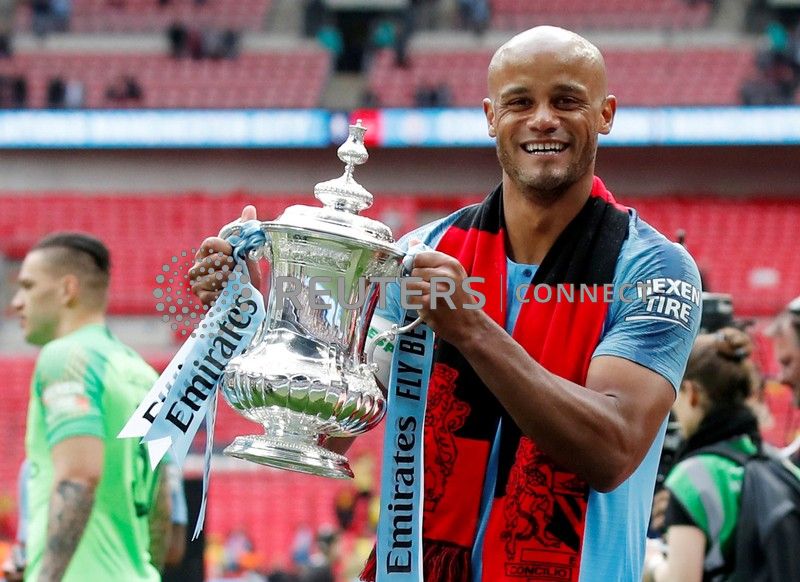 (Reuters) – British broadcaster ITV has signed a new four-year deal with the English Football Association (FA) that will make FA Cup matches entirely free-to-air to viewers from the 2021-22 season.

ITV, which will share coverage with the BBC, will air more than 20 matches each season during the period and the deal includes live coverage of the Community Shield each year.

“This agreement with ITV is fantastic news and means that we will reach the broadest possible audience across the country,” FA chief commercial and football development officer Mark Bullingham said in a statement.

“ITV has been a great broadcast partner with the England men’s Internationals and will do a brilliant job with the coverage of the world’s most historic cup competition.”

ITV will have first and fourth choices of matches in the second round, fourth round and the quarter-finals, as well as second and third picks for the first, third and fifth rounds.

BBC will have the first choice for the semi-finals.

“We’re particularly pleased that we shared the FA’s vision of a completely free-to-air competition and look forward to bringing new viewers all along the road to Wembley Stadium,” ITV director of sport Niall Sloane said.