It’s time for a review 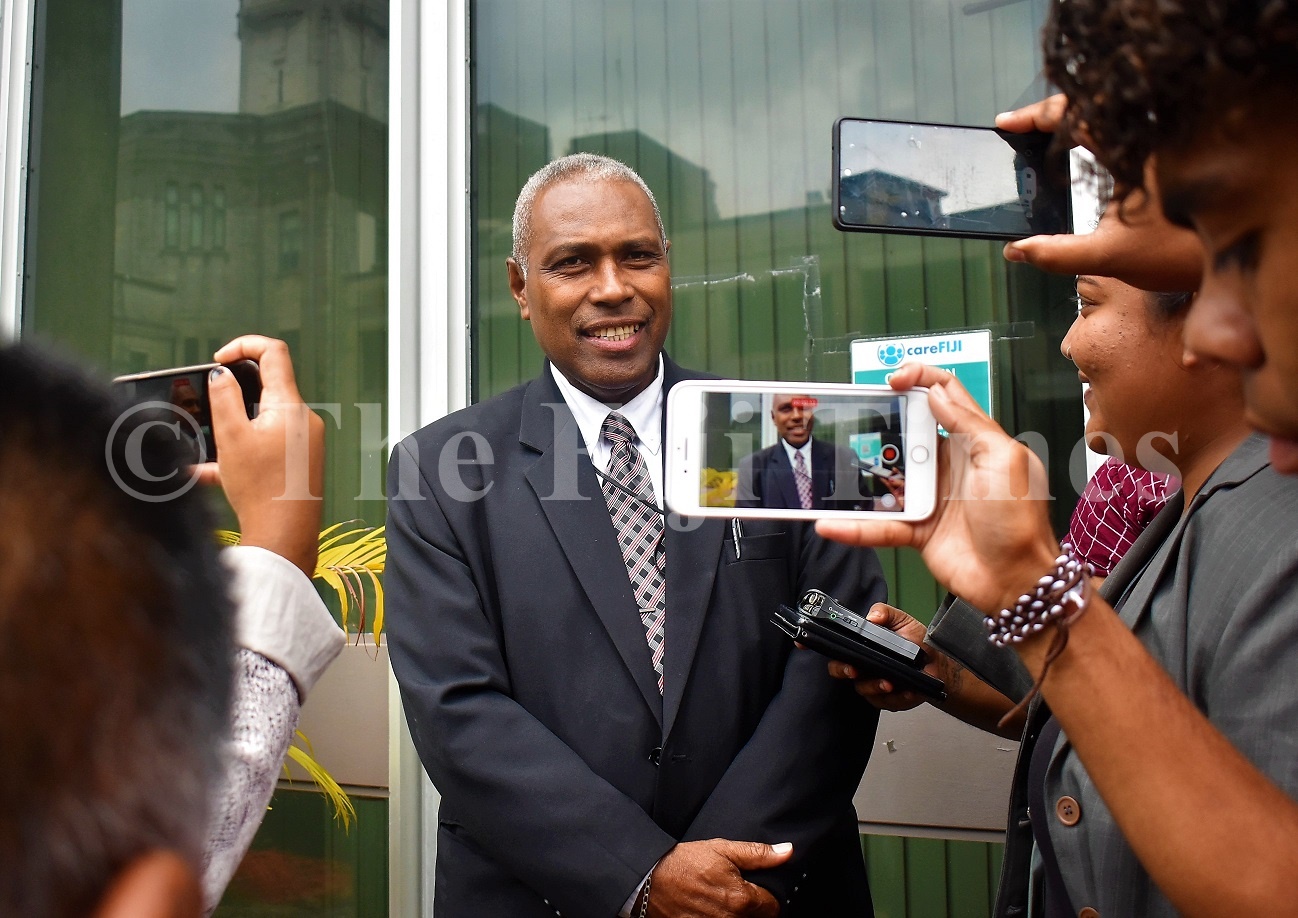 Attorney-General and Minister for Justice Siromi Turaga during an interview after a Cabinet meeting. Picture: JONA KONATACI

It’s been 10 years since the 2013 Constitution was issued by decree so it was only right that a review took place, says Attorney-General Siromi Turaga.

Speaking during a media conference on Monday, Mr Turaga said the requirements for the amendment of the 2013 Constitution was well stipulated in Section 160 and he was aware of it.

He said this in response to comments made by former Attorney-General and FijiFirst party general secretary Aiyaz Sayed-Khaiyum that Section 2 clearly stated that the Constitution could not be abrogated or suspended by any person.

“It may only be amended in accordance with the procedures prescribed in Chapter 11 which is Section 159 of the Constitution,” Mr Sayed-Khaiyum said during a media conference.

Mr Turaga said for the past 16 years, Mr Sayed-Khaiyum professed to be the only person who knew everything about governing this country but “the people of Fiji are the best judge of that”.

“I’m aware of the requirements for amendment contained in Section 160 of the Constitution,” Mr Turaga said.

“It is now almost 10 years since the Constitution was proclaimed by decree so it makes sense that a review should take place and the provisions for its amendment followed to improve it.

“It appears Mr Sayed-Khaiyum complained about the possible amendment, that’s his prerogative as the general secretary of the Opposition party to do so.”

Mr Turaga said he was confirmed by oath on December 24 and would continue to uphold the 2013 Constitution at all times.