It’s the one you want: Olivia Newton-John’s ‘Grease’ costume up for auction 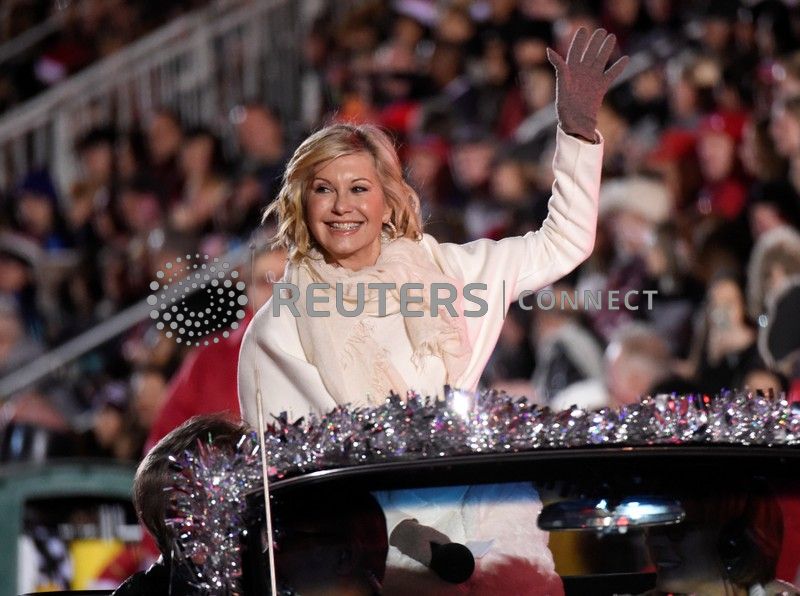 LOS ANGELES (Reuters) – Olivia Newton-John is putting the black leather jacket and tight pants that she wore in the final number of “Grease” up for auction to help raise money for her cancer treatment center in Australia.

Julien’s Auctions said on Wednesday the iconic outfit that marked her character’s transition from demure high schooler to sexy Sandy Olson in the 1978 movie musical was one of 200 items that Newton-John is selling in November.

The jacket and pants are being sold separately but together are expected to fetch up to $200,000, the auction house said.

“Grease,” a high school romance set in the 1950s, became a global box office smash and sent the careers of both Newton-John and co-star John Travolta soaring.

The singer, who announced in 2017 that the breast cancer she first suffered in 1992 had returned and spread to her lower back, wore the leather jacket and high-waisted black pants for the final scene in “Grease,” in which the actors perform the duet “You’re the One That I Want.”

The British-born and Australian-raised singer and actress is also auctioning two of the outfits she wore while promoting her 1981 “Physical” album and tour, along with several costumes from her 1980 film “Xanadu.”

Earlier this year, while promoting her best-selling memoir, Newton-John said she spent her 70th birthday undergoing radiation treatment at the Olivia Newton-John Cancer Wellness and Research Centre in Melbourne, Australia, because of a cancer-induced pelvic fracture.

A portion of the auction proceeds will go to fund the research center, Julien’s said.