It’s a reason to celebrate – MP 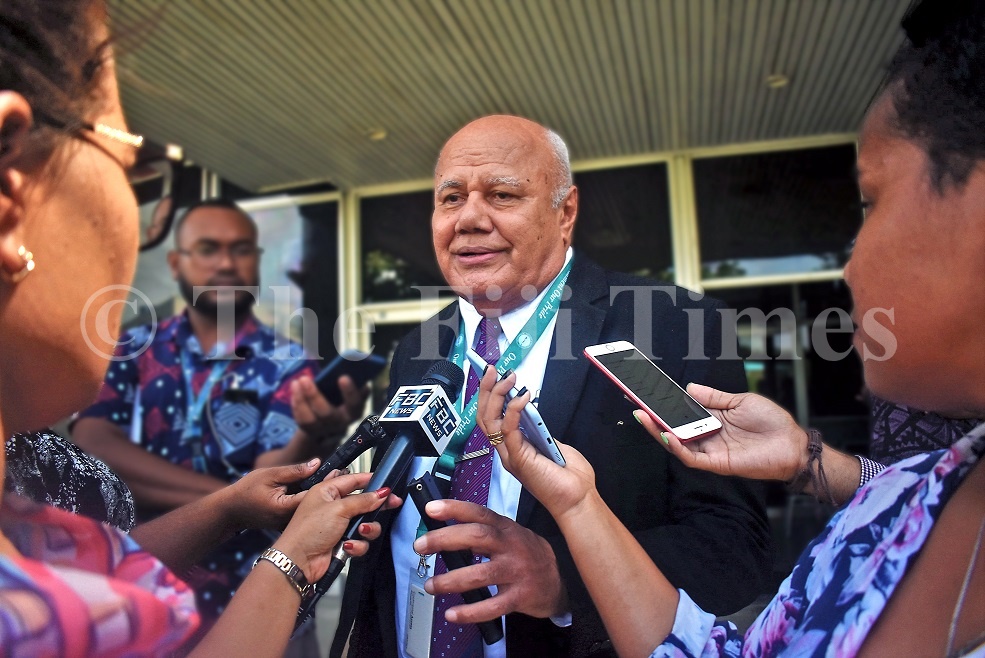 Government’s request for Air Terminal Services workers to be re-employed should be a cause for celebration for all.

Minister for Tourism Viliame Gavoka said this while responding to FijiFirst general secretary Aiyaz Sayed-Khaiyum’s criticism of the move.

Mr Gavoka said the coalition Government had requested ATS to work towards taking back its former employees affected by COVID-19.

“We know there are differences, but a pathway has been laid out,” he said.

“And both ATS and its former employees are applying themselves towards resolution through this pathway.”

Meanwhile, Mr Gavoka said ATS did not have any legal problem with this request from Government.

“Everyone should celebrate the efforts being made for ATS and its people.”

Meanwhile, Fiji Flight Attendants Union president Joe McGowan says what Mr Sayed-Khaiyum had to say about former Fiji Airways staff who were axed during the COVID19 pandemic “is no longer relevant”.

“As far as we are concerned, the current Government is doing the right thing with regards to past decisions by the two entities, Fiji Airways and ATS, and it’s a total opposite to what Mr Sayed-Khaiyum and his team did.

“He shouldn’t be speaking at all about things he doesn’t really have a firm grasp on.”