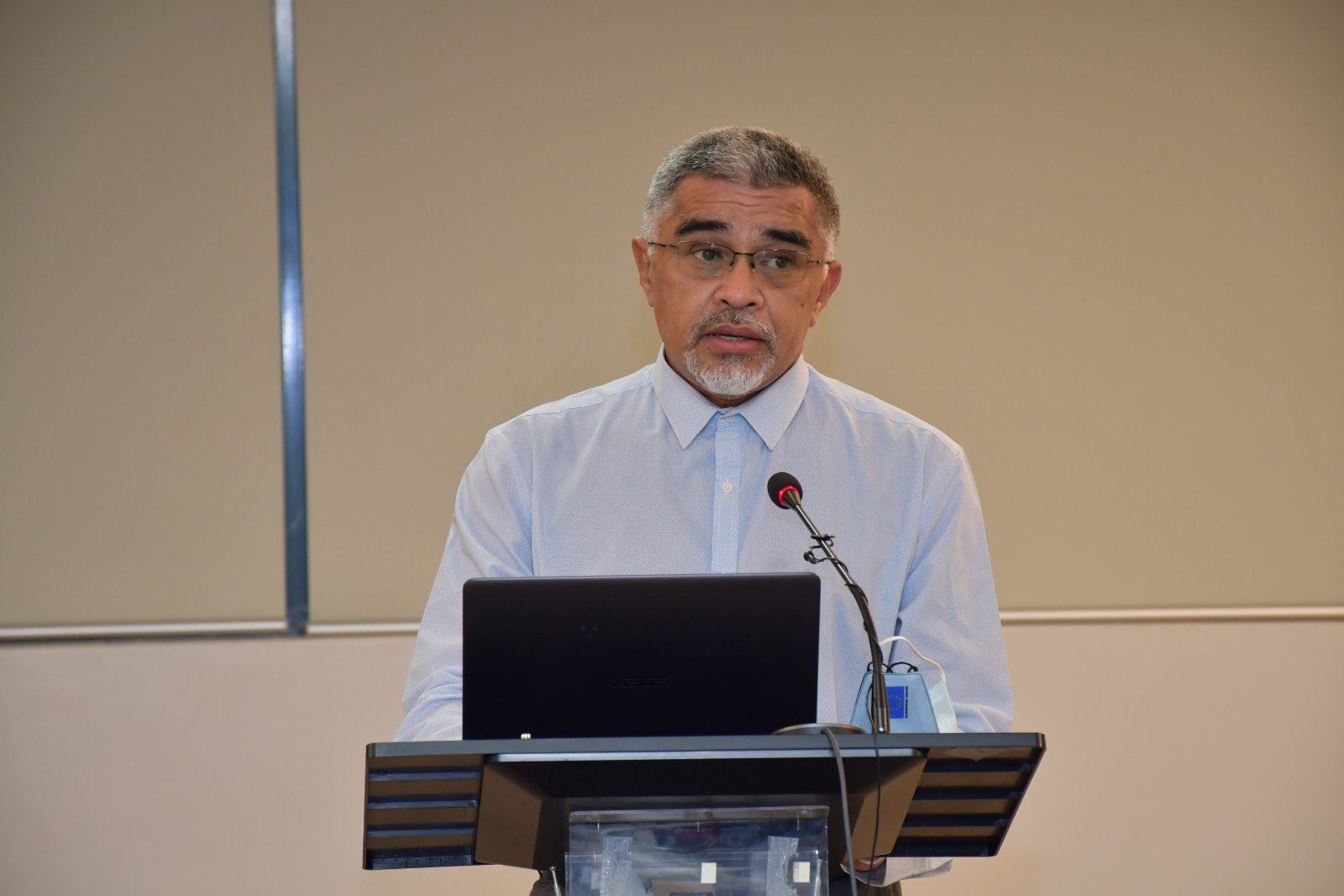 The COVID-19 virus we have in Fiji is a killer and Fijians should not take it lightly, says Health Ministry permanent secretary Dr James Fong.

He made the comment as he announced 279 new cases and four deaths to the virus in a press conference last night.

He said the four deaths were a 57-year-old male who was admitted to the Colonial War Memorial Hospital (CWMH) for a pre-existing non-COVID medical condition, a 66-year-old female who was declared dead on arrival at the emergency department at CWMH, a 63-year-old male from Nausori who was referred to CWMH yesterday from Nausori with severe respiratory distress, and the fourth was a 77-year-old female who had been admitted at CWMH for a pre-existing condition.

He also said three of the victims were not vaccinated at all and one had received one shot of the AstraZeneca jab.

“We know from extensive evidence, including from Public Health England that vaccines offer excellent protection against hospitalisation and death from the virus, including against the Delta variant present in Fiji,” Dr Fong said.

“The vaccines we have reserved for every Fijian offer at least 92 per cent protection against hospitalisation which is remarkable but the vaccine requires two doses to provide that protection.”

Dr Fong said of the 279 new cases, 46 were from existing containment zones or quarantine facilities.

“In Nadi, 22 of these are from Nawajikuma, eight from the tramline, 16 are close contacts in quarantine facilities,” he said.

“The remaining 233 cases are from the Lami-Nausori containment zone 196 of which are from existing areas of concern.”