Itoje on track for England return against Italy 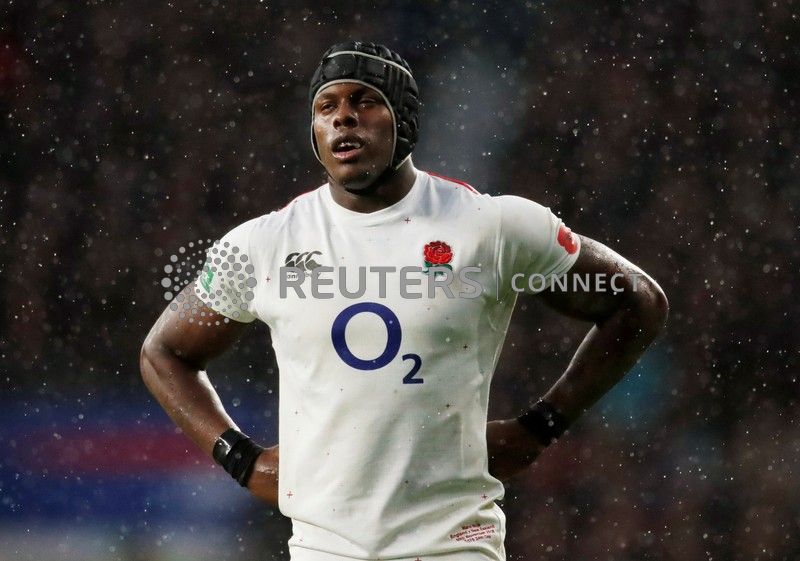 (Reuters) – England could fast-track lock Maro Itoje back into their Six Nations squad for their next game against Italy after Courtney Lawes was ruled out of the tournament, coach Eddie Jones has said. Lawes suffered a calf strain in England’s 21-13 defeat by Wales in Cardiff on Saturday and is out for at least […]