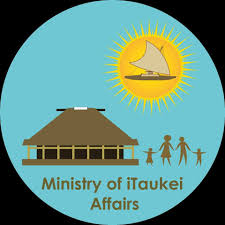 BETWEEN 2009 and 2018, the Ministry of iTaukei has revitalised 18 Indigenous Culture and Heritage (ICH) types in iTaukei communities around the country.

This was revealed in the 2018 Fiji Indigenous Culture and Heritage (ICH) country report where the ministry also revealed that they were undertaking a cultural mapping program that began in 2006 before it was broadened after ratification by the ministry in 2010.

“Edited ICH in text format, audio and video files are taken back to the various levels in the community for their verification and amendment before it is stored in a database.”

Information gathered during these mapping exercises is kept by the ministry and taught to communities that wished to revitalise their knowledge on their indigenous crafts.