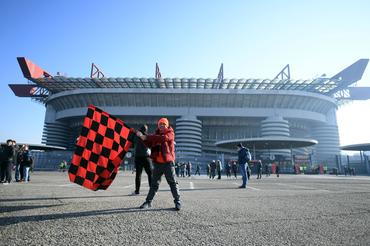 In a statement on Tuesday the regulator said the purpose of the proceedings was to see whether some of the clauses in tickets might prevent consumers seeking reimbursement should matches be postponed or football grounds closed.

Other clubs being probed include Atalanta, Inter Milan, Lazio, AC Milan and AS Roma, the antitrust said.