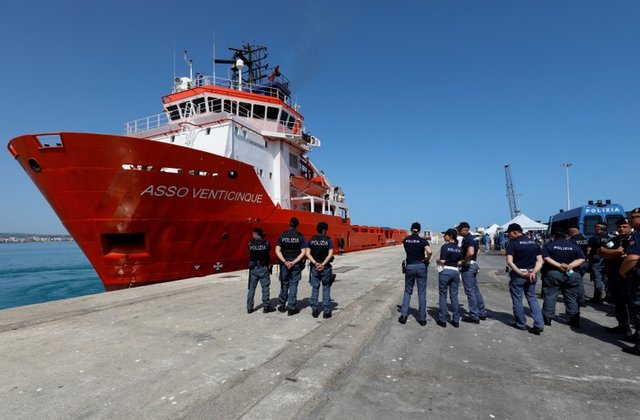 ROME (Reuters) – Italy passed an emergency decree on Tuesday that limits the entry of ships into its territorial waters, a move aimed at curbing the activity of migrant rescue boats operated by charities. The cabinet approved the measure two weeks after the anti-immigrant League triumphed in European parliamentary elections, increasing the clout of its […]