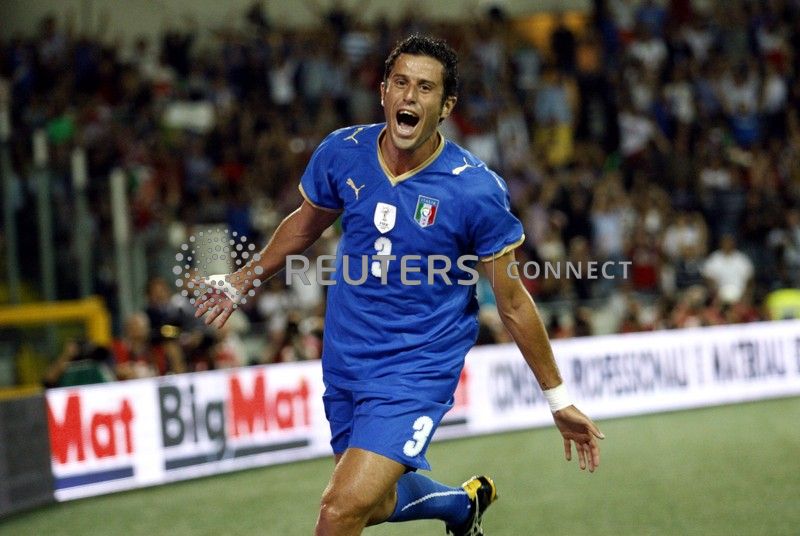 The club confirmed in a statement on their website that the 41-year-old would replace Eugenio Corini, who led Brescia out of Serie B last season but was sacked on Sunday after only 10 games of the present campaign following a 2-1 defeat at Verona.

Grosso, who has previously coached Bari and Verona, is best known for scoring a dramatic goal deep into extra-time as Italy beat hosts Germany 2-0 in the 2006 World Cup semi-finals.

He also converted the winning kick as Italy beat France on penalties in the final following a 1-1 draw.

Brescia, who are second bottom in the 20-team table with seven points from 10 games, are the fifth Serie A club to change coach this season following Sampdoria, Genoa, AC Milan and Udinese.