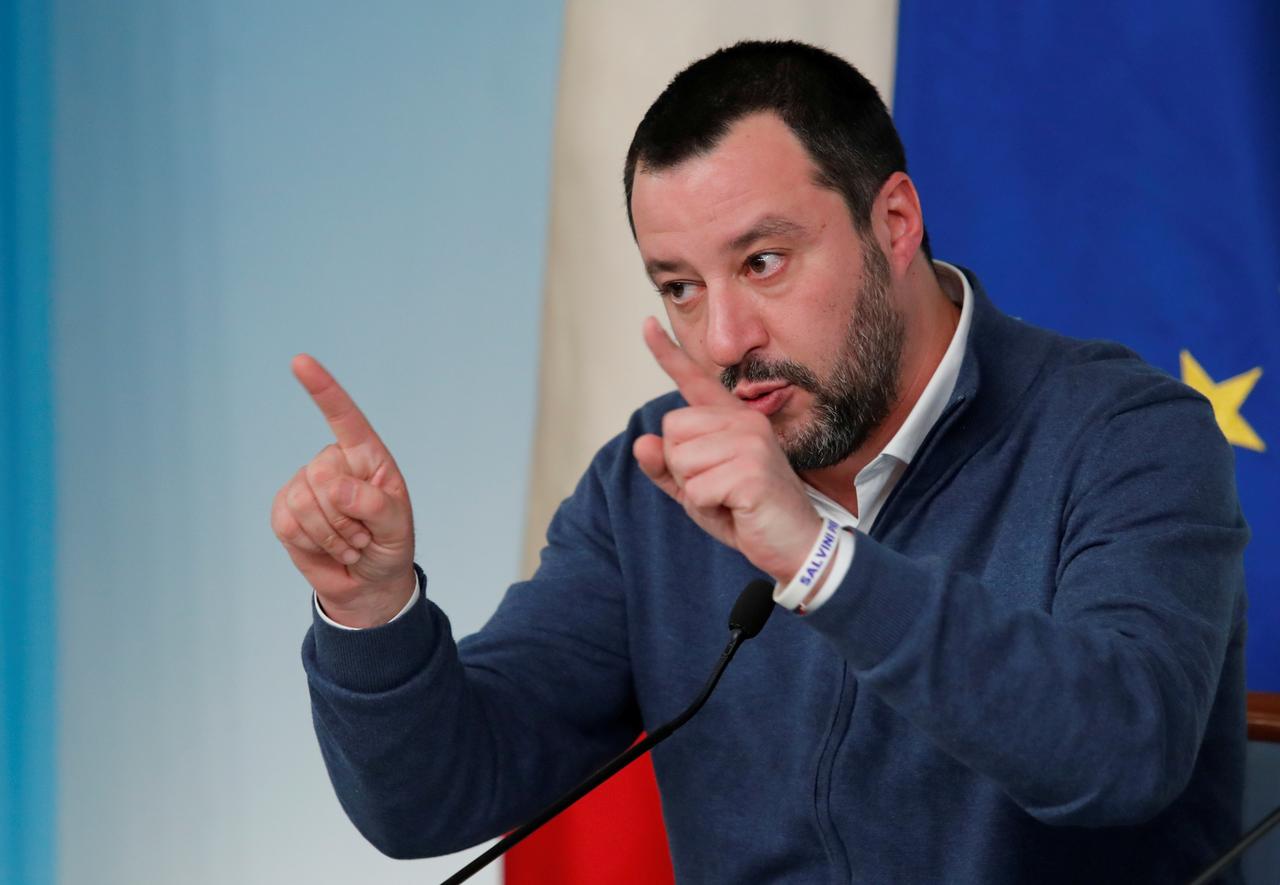 ROME (Reuters) – A right-wing coalition has won a regional vote on the Italian island of Sardinia, in an outcome that could spell trouble ahead for the 5-Star Movement, part of the ruling coalition in Rome, as European Parliament elections loom in May. According to a projection after some 80 percent of the vote had […]