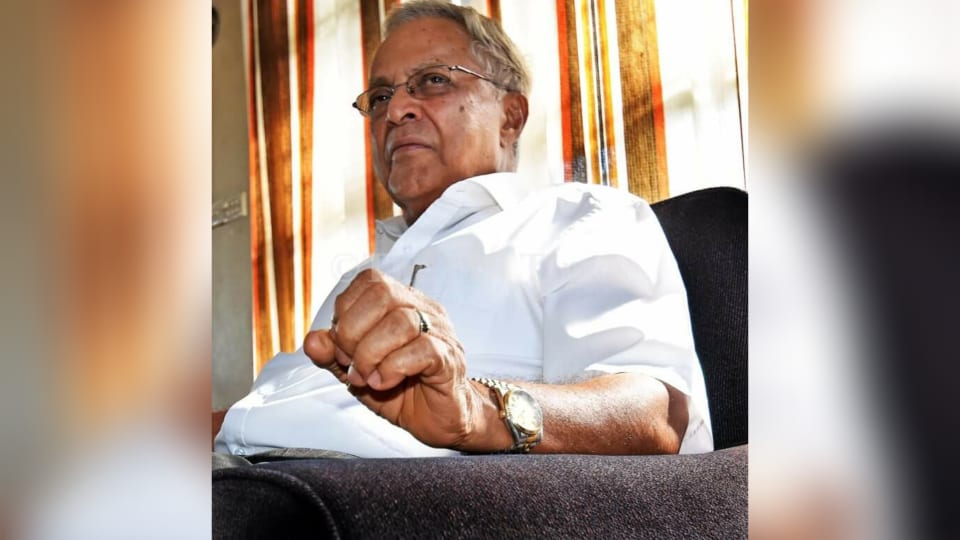 There was nothing evolutionary about the 1987 coup, it was just a power grab directed mainly at the Indian community in Fiji and its leaders, says Fiji Labour Party leader Mahendra Chaudhry.

He was responding to The People’s Alliance leader Sitiveni Rabuka’s comments in yesterday’s The Fiji Times that the coup he led in 1987 was part of the evolution of a nation.

Mr Chaudhry said Mr Rabuka “must be suffering from some delusional disorder” if he wanted people to believe that 1987 was part of the “evolution of a nation”.

“Earlier he had claimed he was prompted by the defeated Alliance leader Ratu Sir Kamisese Mara to remove the Labour-led government of prime minister Timoci Bavadra,” Mr Chaudhry said.

“He had better make up his mind. “This was replicated in 2000 using George Speight as a frontman, against the Labour-led People’s Coalition Government of which I was prime minister. “This coup also targeted our Indian community.”

He said Mr Rabuka tried to justify his coup by saying that a government of national unity could have helped avoid the 1987 coups.

“Has he conveniently forgotten that he executed his second coup on 25 September 1987 precisely to abort the formation of a government of national unity.”

Mr Chaudhry said after the mayhem of the first coup in May, the ousted government of Dr Bavadra and the Opposition led by Ratu Sir Kamisese Mara reached agreement on a government of national unity.

The Deuba Accord, as it was known, was signed between then president Ratu Sir Penaia Ganilau, Dr Bavadra and Ratu Mara.

“On the very day the agreement was signed, Sitiveni Rabuka staged his second coup to abort the formation of a government of national unity.

“Mr Rabuka must accept responsibility for setting off the coup culture and the disastrous effects it had on our people and national development as a whole.”