‘It may take some time’ 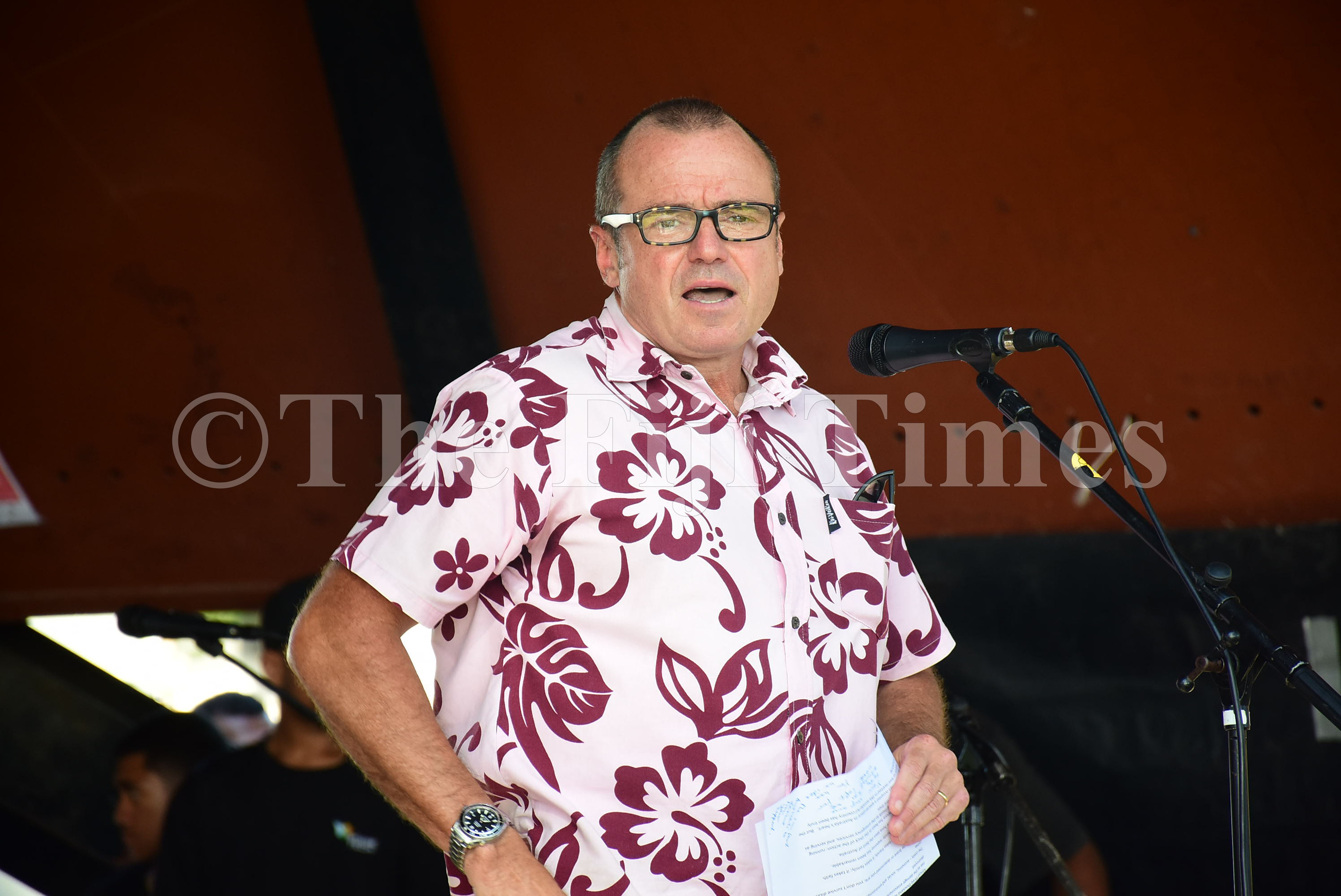 The possibility of Australian visitors travelling to our shores is “some time away”.

This, according to Australian High Commissioner to Fiji John Feakes.

Collectively, the two countries make up 75 per cent of Fiji’s tourism market.

Mr Feakes said at present, discussions on opening travel between Australia and New Zealand were their main priority.

“The Fijian Government have been proactive in their approach to the COVID-19 crisis and it’s very encouraging to see such low numbers of positive cases,” he said.

“However, a decision on easing travel restrictions for Australians is still some time away.

“Once a safe and secure trans-Tasman bubble is established between Australia and New Zealand, we will work with Fiji on arrangements to manage the risks associated with expanding this zone.

“Our focus will continue to be on ensuring we avoid any risk of transmitting COVID-19 to our Pacific family.”

Mr Feakes added that Australian and New Zealand leaders were still in talks over how and when the trans-Tasman bubble would become a reality.

“The prime ministers of Australia and New Zealand continue to discuss the potential of easing travel restrictions between our two borders.

“Once our governments have established effective, safe travel arrangements across the Tasman, we will also explore opportunities to expand the concept to members of our broader Pacific family, including of course Fiji.

“Our focus will continue to be on ensuring we avoid any risk of transmitting COVID-19 to our Pacific family, especially noting that a number of Pacific countries currently have no confirmed cases.”

New Zealand High Commissioner to Fiji Jonathan Curr said while the proposed trans-Tasman bubble talks had also discussed including Fiji and other PICs, their focus was on opening borders between the Tasman neighbours first.

He said New Zealand understood the importance of tourism to PICs, but equally important was the need to ensure there was minimal risk of COVID-19 spread, should borders be opened.

On the question of tourism being the best form of aid from New Zealand to Fiji and other PICs, Mr Curr said they were aware of tourism’s impact on the regional economy.

“We have considered these views and the high commission has been speaking with tourism industry and other stakeholders to understand their needs and perspectives,” said Mr Curr.