It is no longer FBD, it is an investors bank – Nawaikula 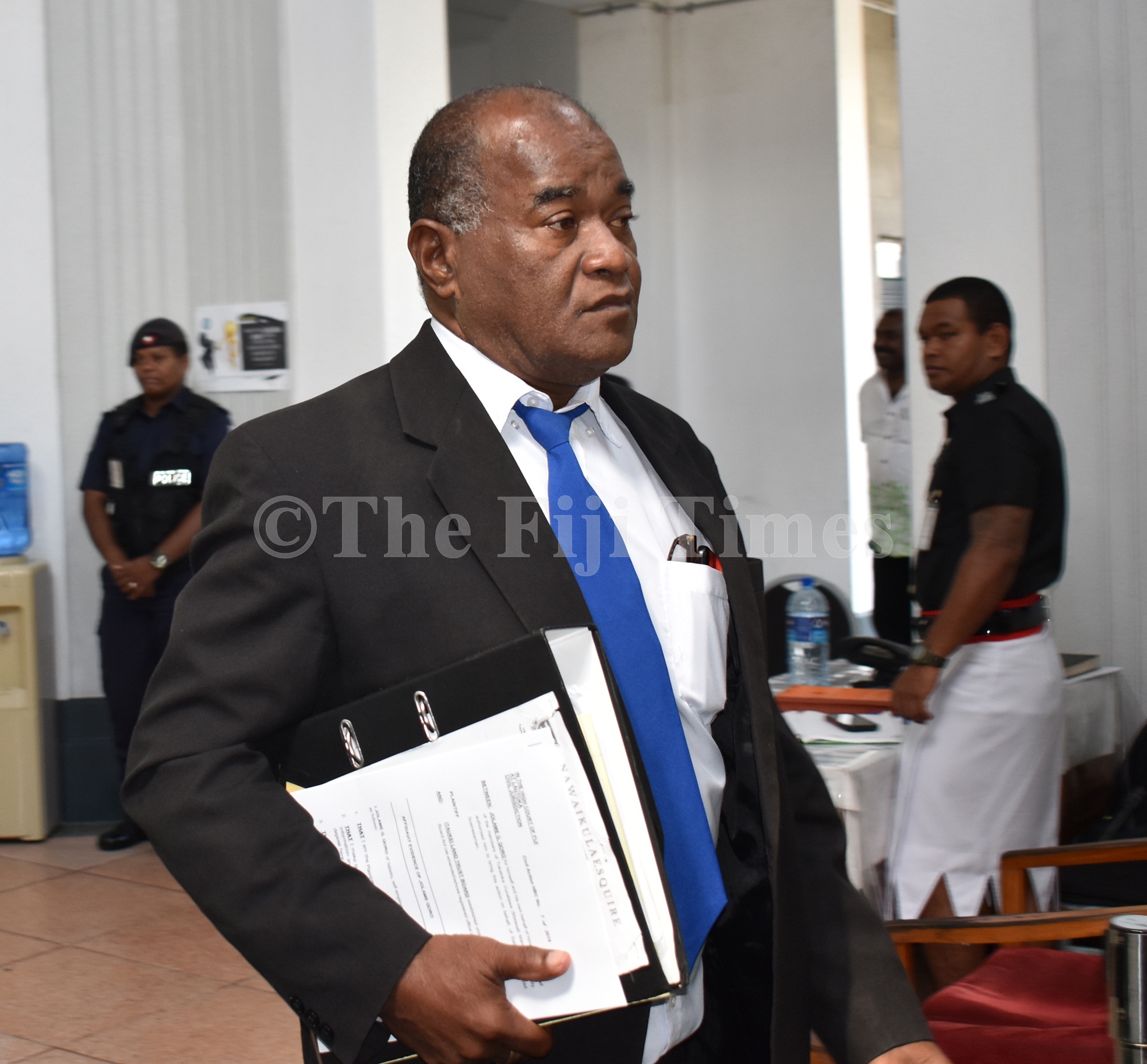 The Fiji Development Bank has become an investor’s bank and had deviated from its original purpose in assisting farmers, says Opposition member of Parliament Niko Nawaikula.

Responding to a motion by Attorney-General Aiyaz Sayed-Khaiyum for an extension of government FDB guarantee from $170 million to $250 million last week, Mr Nawaikula said they had been denied requests for a report on the bank’s operations.

“It is no longer Fiji Development Bank (FDB), it is an investor’s bank,” he said.

“The last time I gave the example of Vatulele Resort, which loaned about $40 million from FDB than transferred it again to another local bank, BRED Bank.

“I pointed out the fact that these are people coming from overseas using the facilities that were required for local people and that is serious.

“Another point we want to raise here is its dealings with the MSME, even the CEO has raised the question that it is not a banking practice, it was also a point that was raised by a previous auditor’s report and that is serious because this is a bank that is now accredited to fund or to access funds from the Climate Change and the Climate Finance will not be happy to know that this is a bank that is acting in a very risky way dealing with MSME.”

Mr Nawaikula said there was no doubt that FDB played a pivotal role in empowering Fijians making the right development investment and financing.

“Since FDB is subsidised by the Government, it can take bold steps to venture into risk areas to ensure our food security, and particularly at this time. I mention ‘food security’; because the latest Household Income Expenditure Survey (HIES) Report produced in 2019 to 2020 before the pandemic hit, shows very seriously that 30 per cent of our population are already living and struggling below the poverty line.”

Responding to his statements, Trade Minister Faiyaz Koya said, “FDB is operating at a very high standard which any institution is meant to operate by when serving the Fijian people”.