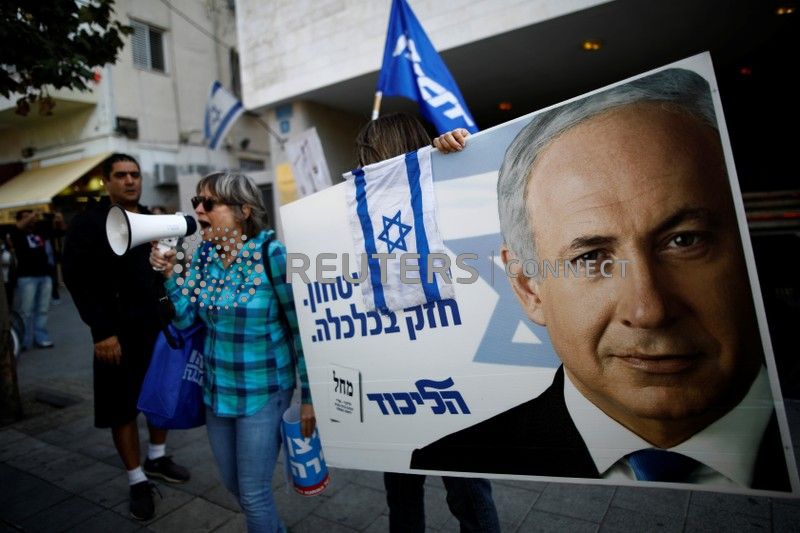 JERUSALEM (Reuters) – Israeli Prime Minister Benjamin Netanyahu faced calls to resign over a corruption scandal on Friday, as senior government colleagues publicly declared support after some signs of cracks in party loyalty. Netanyahu said he would not step down after he was indicted on charges of bribery, fraud and breach of trust by Israel’s […]