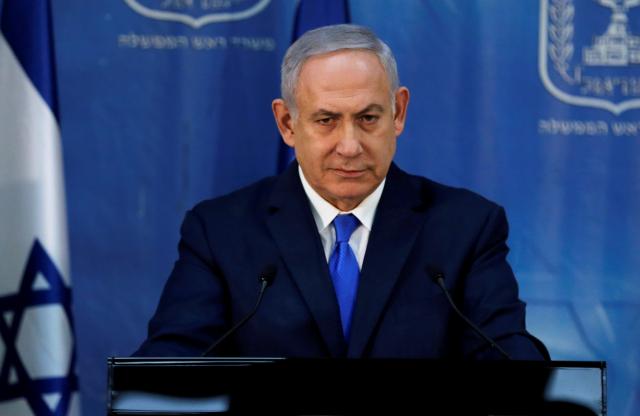 Mr Netanyahu said he looked forward to visiting Fiji in the future.

The two leaders discussed growing bilateral relations and the strengthening the bond between Israel and Fiji.

Mr Bainimarama thanked Israel for its support in its ongoing fight against climate change.

“Both terrorism and climate change are forces that no one nation can fight alone,” he said.

More on this story in today’s edition of The Fiji Times and in our e-Edition.