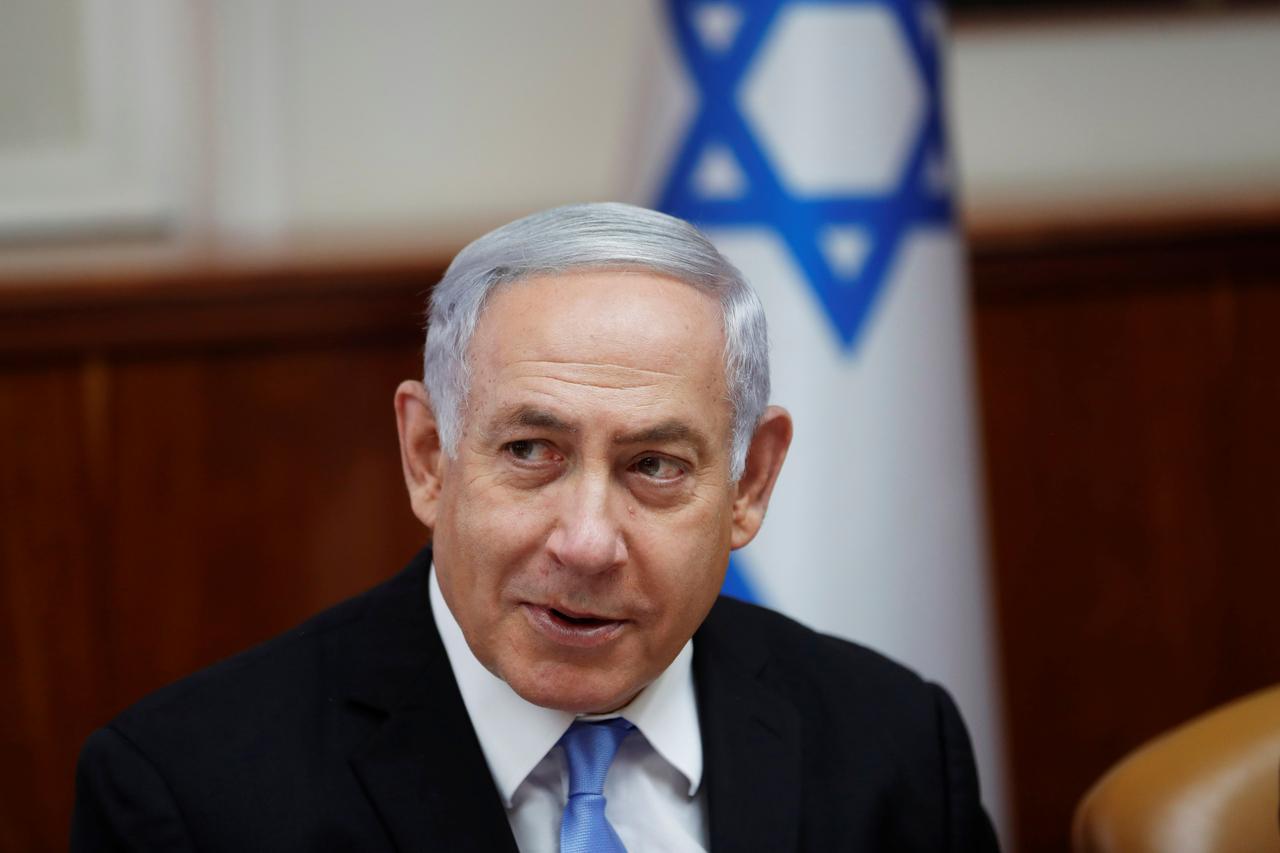 The two leaders were commenting, separately, about Trump’s plan for the first time since details of its initial, economic, phase were revealed by Reuters on Saturday.

Trump’s team is formally unveiling the economic portion of the plan this week at a workshop in Bahrain, which it hopes will stimulate the economy of the Palestinian territories and of the region. The political part of the plan will be rolled out at a later date.

Israeli Prime Minister Benjamin Netanyahu repeated Israel’s consistent position that it must retain a presence in the strategic Jordan Valley, the eastern-most part of the Israeli-occupied West Bank that borders Jordan.

“We’ll hear the American proposition, hear it fairly and with openness. And I cannot understand how the Palestinians, before they even heard the plan, reject it outright,” Netanyahu said while touring the area with visiting U.S. National Security Adviser John Bolton.

“Under any peace agreement our position will be that Israel’s presence should continue here, for Israel’s security and for the security of all,” Netanyahu said.

The Jordan Valley and Dead Sea area covers nearly 30% of the West Bank. Palestinians say that it forms an integral part of the land that they claim for a future state.

Palestinian officials are boycotting the Trump administration and have refused to engage with its Middle East peace plan.

Palestinian President Mahmoud Abbas said that solely economic solutions to the Israeli-Palestinian conflict were a non-starter.

“We welcome all those who wish to help us, whether it be in Manama or anywhere else. But for now, we reject the deal of the century,” he said.

Appearing dismissive of U.S. plans to arrange massive investments in the region, Abbas said: “What have the Americans proposed that is original? 50 or 60 billion dollars? We are used to this kind of nonsense. Let’s not lie to each other. We’ll see if anyone lives long enough to see that $50 or $60 billion come.”