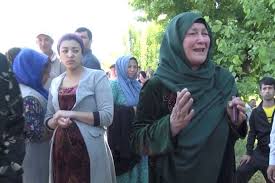 Islamic State said in its weekly Al-Nabaa newspaper that the “attackers are of the caliphate soldiers”. It did not provide evidence to support its claim.