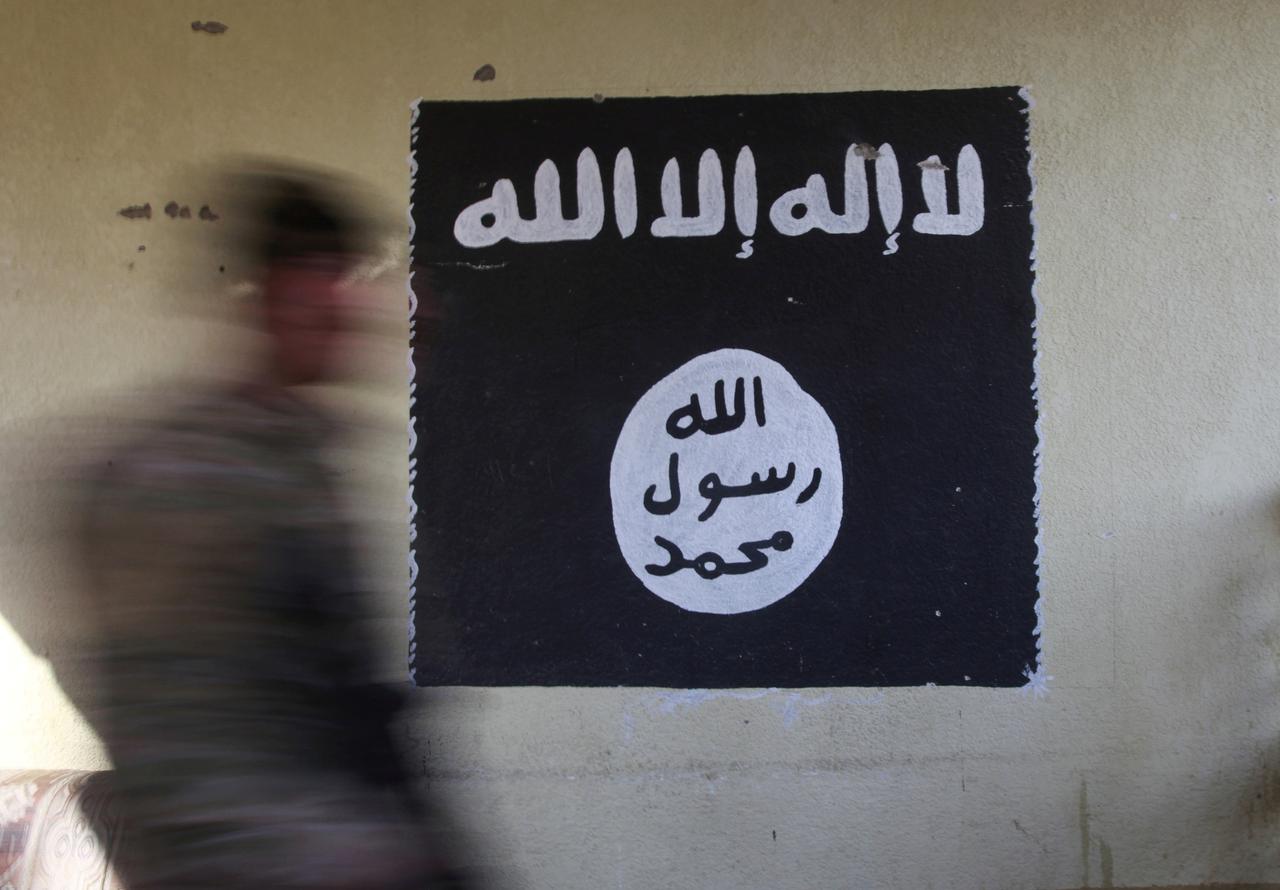 FILE PHOTO: A member of the Iraqi rapid response forces walks past a wall painted with the black flag commonly used by Islamic State militants, at a hospital damaged by clashes during a battle between Iraqi forces and Islamic State militants in the Wahda district of Mosul, Iraq, January 8, 2017. REUTERS/Alaa Al-Marjani/File Photo

NEW DELHI/SRINAGAR, India (Reuters) – Islamic State (IS) claimed for the first time that it has established a “province” in India, after a clash between militants and security forces in the contested Kashmir region killed a militant with alleged ties to the group. IS’s Amaq News Agency late on Friday announced the new province, that […]