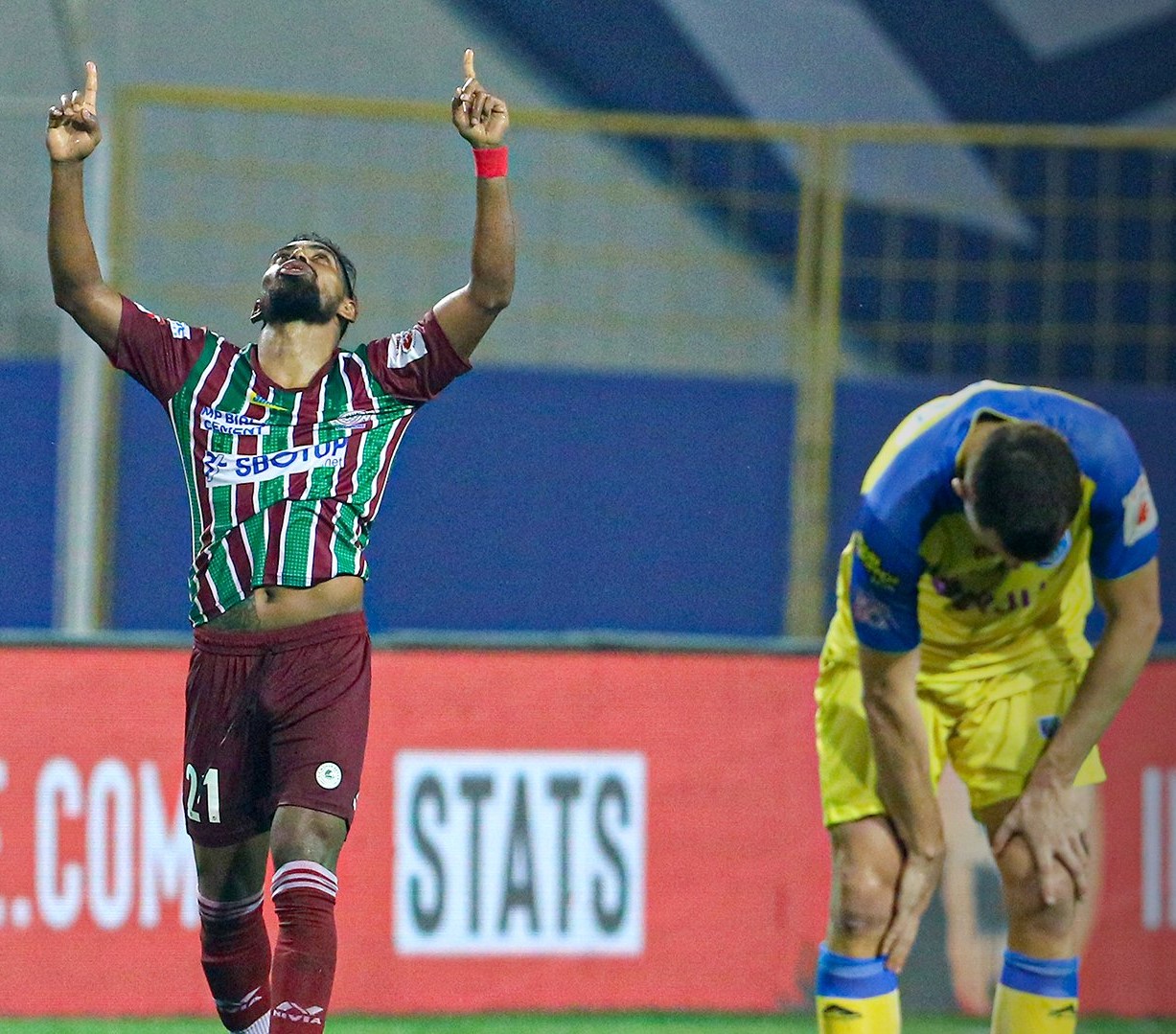 Digicel Fiji has today announced the return of Indian Super League action on Sky Pacific from this Saturday.

Football fans will get to watch Digicel Fiji football team captain, Roy Krishna and his ATK Mohun Bagan club side’s matches along with other games throughout the season only on Sky Pacific.

The ISL, the top Indian professional football league is in its 8th season and is proving to be popular among local fans because of Labasa’s wonder boy Krishna’s sound form in the competition last season. The local hero will co-captain the ATK Mohun Bagan side this season and you can watch their opening match Live on Sky Pacific at 2 am Saturday against Kerala Blasters.

The English FA Cup is the other premium content added to existing football competitions.

The FA Cup has a 150 year history with memorable moments ranging from classic cup finals to some of the biggest names in world football lifting the coveted trophy.

The tournament features all 92 clubs of the English professional football league system, played from November to May.

Fans can look forward to a total of 76 matches across the 6 rounds, semi-finals and the final to be played in May 2022 at Wembley.

“We are delighted to be able to secure broadcast rights for these world class football competitions. These exciting events boost our sports and football coverage on Sky Pacific. Our customers currently enjoy extensive action from the Premier League and the Bundesliga along with the UEFA Champions and Europa Leagues,” said Digicel Fiji chief executive oficcer Farid Mohammed.

Customers can visit the nearest Digicel Store to sign up for $159 for new installation where they get FREE two months subscription.