Is there a God?; ‘I would ask him to prove to me he exists’ 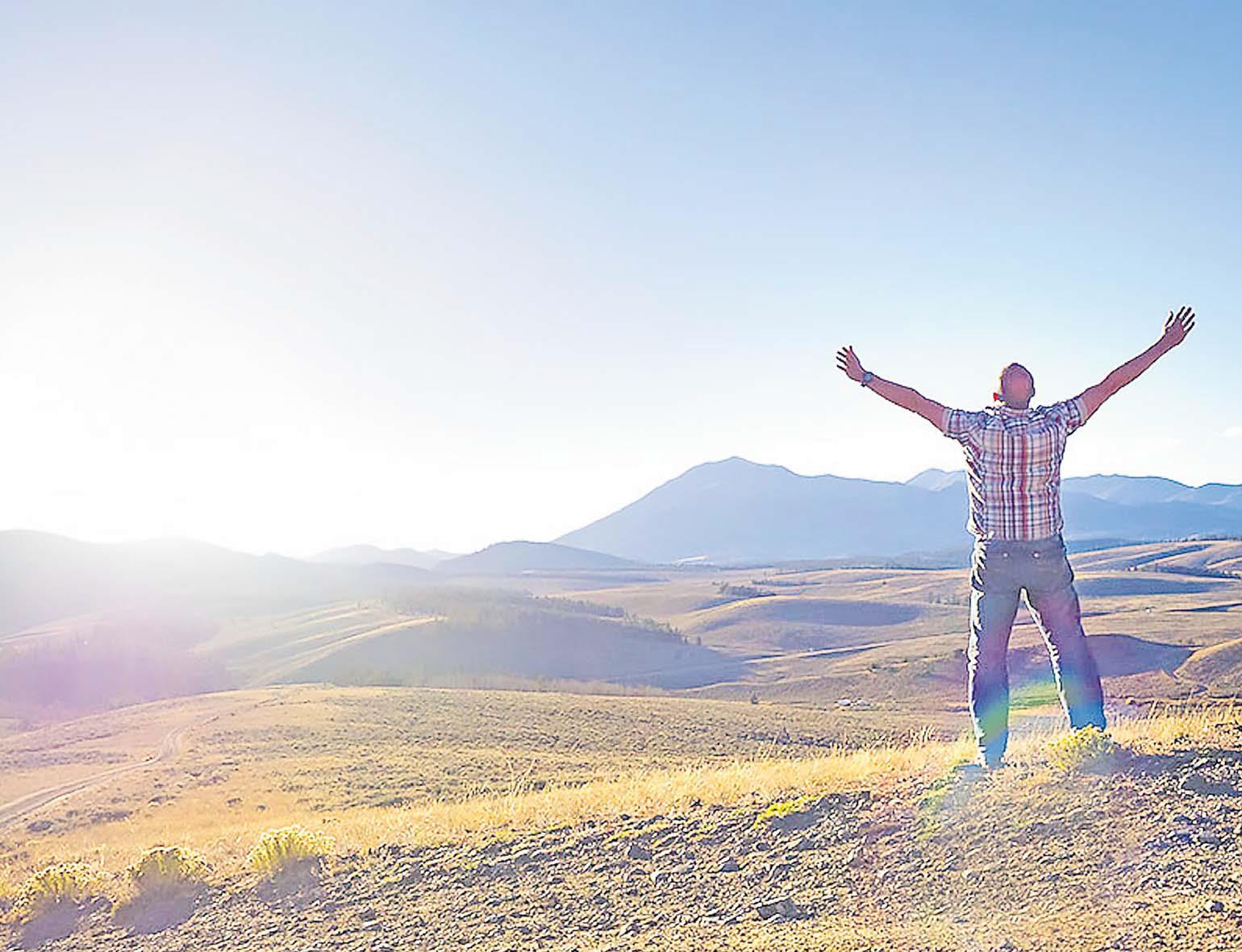 Many people have found their faith while others are still seeking God. Picture: https://www.godisreal.today/

WHEN I was young, I was a devout atheist much to the distress of my father.

He used to get frustrated because I would ask him to prove to me the existence of God and he did not have
answers to my many “whys”.

Like why we could not eat meat on Fridays.

He would just tell me to shut up and pray.

Then one Friday evening when we sat down to pray, he thought he had me.

He asked me if I had seen air.

I said I had not.

So he asked me triumphantly, “so how do you know that air exists?”

That very same day we had a chemistry practical class where we did an experiment to show what percentage of the air was oxygen.

He was pretty crestfallen and chastised me soundly for my disbelief.

I wisely kept the whys to myself.

It did not seem a particularly opportune time for that.

I had come back from Madras after my tertiary education and was teaching at Cuvu High School.

I was a bachelor and shared a quarters with two other bachelors.

I used to come to my parents’ place every Friday and go back to Cuvu on Sunday afternoon by a Paradise
Transport bus.

In June of 1969, my brother got married and was going to move to the US.

We had a farewell party on Sunday.

By the time I had to leave for Cuvu, I was too drunk.

My mom thought I would get sick on the bus and advised me to go the next morning.

In those years teachers were greatly respected and I had a designated seat in the bus.

No matter how crowded the bus got, no one would sit there.

They also left the place next to me empty as another friend of mine who worked in Sigatoka would get
on the bus in Navua.

That fateful afternoon, the bus left without me and someone took my seat.

Right before you reach Cuvu, there was an unsafe winding slope aptly called “Dangerous Hill”.

We were listening to the news that night.

The bus I was supposed to be on had an accident.

The driver lost control, the bus tumbled over.

There were several critical injuries and two passengers died – my friend and the person sitting next to him.

My mom looked at me and said, “now do you believe in God”?

A couple of years later I was getting married.

One of the teachers who had a car would come and pick me up on Sunday evenings.

When he came to pick me up, I told him I was taking Monday off to get the wedding invitations printed in Lautoka.

So he left without me.

It was dark when he left.

He was short-sighted and slammed into a cane truck and a sharp metal object smashed through the windshield and
pierced the headrest of the passenger seat where I would have been sitting.

My friend passed away a month later.

And another teacher asked me, “now do you believe in God”?

We had moved to the US.

We had three beautiful daughters (fortunately they took after my wife).

It was a very traumatic time for us, many sleepless nights as we did not know about stabilising my eldest daughter’s
sugar level.

After a few months, we went to the hospital and bought a Glucagon device whose function was to instantly
raise concentration of glucose in the bloodstream.

It was about 2am when the clock alarm started ringing in my daughter’s room.

I woke up groggily, fumbled with the clock to turn off the alarm and went back to sleep.

My wife yelled at me for not turning off the alarm and went to do it herself.

Instinctively, she touched my daughter’s forehead and it was cold and clammy.

She shook my daughter to wake her up, but she has lapsed into a diabetic coma.

Her teeth were clenched.

My wife screamed and asked me to bring some orange juice.

She used a spoon to put some orange juice into my daughter’s mouth, but could not.

The operator asked if we had the Glucagon device.

We had bought it that very day and it was still in the car.

I ran down to get it and while my wife was on the phone talking to the operator.

We had not even read the instructions for use.

The operator was giving instructions to my wife who was relaying them to me.

I dissolve the glucose into the sugar solution and injected it into my daughter’s arm.

Fifteen seconds later she opened her eyes, sat up and asked drowsily, “what happened”?

My wife and I hugged each other and cried.

Why the alarm started to ring is a perpetual mystery to us as we have never used the clock.

Why it started to ring a second time is nothing short of a miracle and an absolute case of divine intervention.

Needless to say, I became a firm believer in God.

We do pooja on Diwali.

We believe in direct communication.

I am grateful to God every day for his blessings.

But I have never imposed my beliefs on my children.

One morning while we were having breakfast, my youngest daughter asked me, “Appa, do you believe in God”?

I remembered reading the writings of Sri Ramakrishna and thought I would use a wonderful example from it.

So I asked my daughter, “do you believe in stars?”

She said she did and I said, “show me the stars”.

She said, “let night come and I will show you the stars”.

I said to her gently, “let wisdom come and I will show you God”.