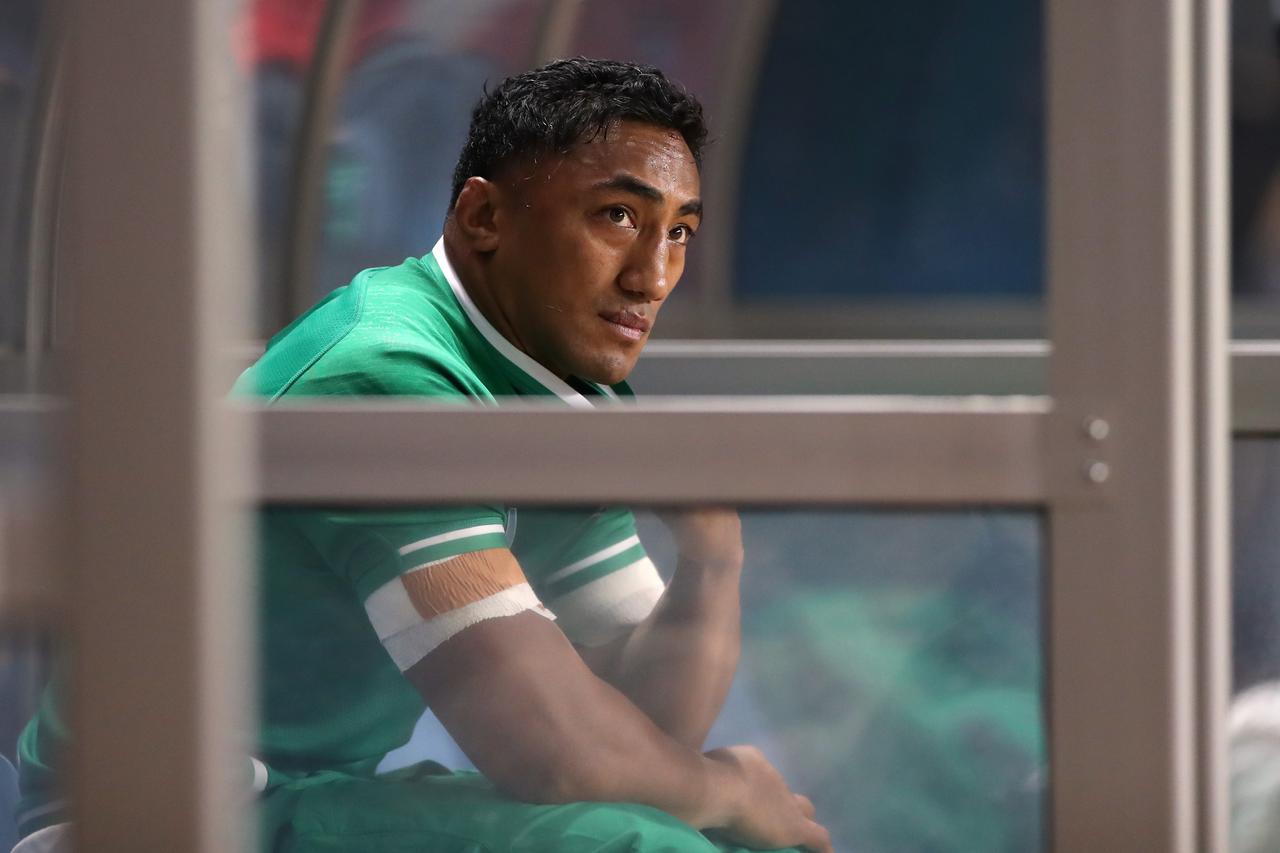 (Reuters) – Ireland centre Bundee Aki will miss the remainder of the Rugby World Cup after an independent judicial committee on Monday upheld the red card he picked up in their 47-5 victory over Samoa on Saturday.

Aki was sent off in the 29th minute following a high tackle on Samoa flyhalf Ulupano Seuteni at Fukuoka Hakatanomori Stadium as Ireland reached the quarter-finals.

The 29-year-old had hoped to overturn the red card in a bid to prolong his tournament.

However, the judicial committee at a disciplinary hearing in Tokyo did not find that referee Nic Berry’s decision was wrong.

World Rugby’s mandatory minimum mid-range entry point for a suspension is six weeks but Aki’s good disciplinary record had resulted in a reduced sanction of three weeks, the committee said in a statement here

As a result, Aki will miss Ireland’s last-eight clash against defending champions New Zealand on Oct. 19 as well as the semi-final and the final should his team progress.

If Ireland are knocked out, he will serve the remainder of his ban with club side Connacht Rugby in the PRO14.